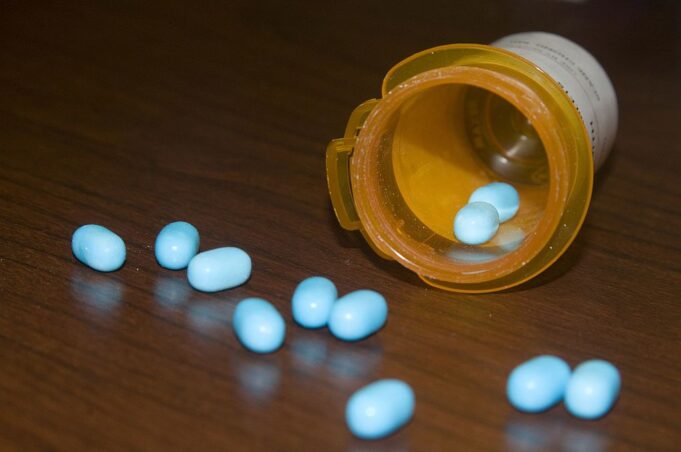 Most Virginia localities were expected Friday to start receiving their share of the first payment in an opioid settlement, about $4.1 million split across the 133 localities. Additionally, Virginia’s Opioid Abatement Authority (OAA) will receive about $9.9 million, Attorney General Jason Miyares announced.

“I’m thrilled to announce that after a long period of waiting, the payments to Virginia’s Opioid Abatement Authority and to Virginia’s localities under this landmark settlement are on the way. Now, Virginia communities will be able to take actionable steps to fight back against the opioid epidemic, knowing that more help is on the way,” Miyares said in a press release.

The $15 million is the first round of payment for Virginia out of about $530 million from the settlement first announced in July 2021 with Cardinal, McKesson, AmerisourceBergen, and Johnson & Johnson. The total national settlement was $26 billion spread across 52 states and territories, and in February the companies announced that there was enough participation from states and localities to move forward with the settlement.

As part of the terms of the settlement, the companies were required to block the fulfillment of suspicious opioid orders or stop selling opioids altogether while providing data to regulators and watchdogs for oversight.

Senator Todd Pillion (R-Washington), Chairman of the Opioid Abatement Authority, said in the Friday release, “The opioid settlement represents the largest investment in local government in Virginia history and we are excited that these funds are now becoming available for localities to implement a bold strategy to remediate and abate the opioid epidemic in the Commonwealth.”