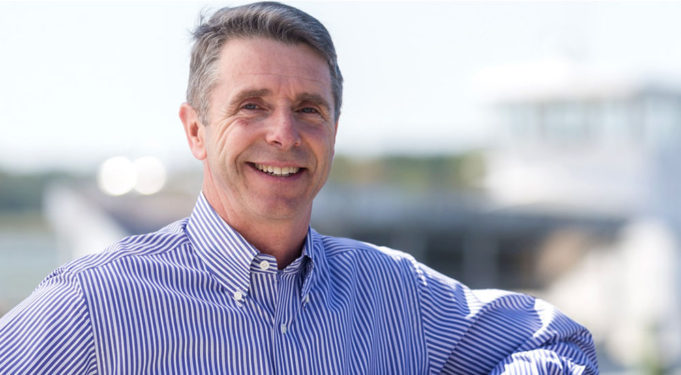 Representative Rob Wittman (R-VA-01) wrote a letter to Speaker of the House Nancy Pelosi encouraging her to cancel the House August recess, citing legislative priorities to fund the government.

“One of Congress’ most basic duties is to fully fund the government, yet with few legislative days remaining, lawmakers have found themselves unable to get the job done. Despite Congress’ failure to even consider the twelve annual appropriation bills on the house floor, Congress is set to adjourn for 6 weeks beginning in August. With so much work left to be done, it astounds me that Members of Congress feel justified in taking a month off,” Wittman wrote in the July 6 letter.

Wittman has previously called on both Pelosi and her predecessor former Speaker Paul Ryan to cancel recesses, including in 2017, 2018, 2019, and 2021.

“One of Congress’ most basic duties is to pass a budget and fund our government — yet, year after year, we continue to find ourselves budgeting by crisis. Instead of buckling down and getting spending bills done on time, we allow our government to be funded by continuing resolutions (CRs). These last-minute, stop-gap measures deny lawmakers the opportunity to thoroughly debate government spending and update funding priorities. CRs also prevent federal agencies from recruiting and/or hiring necessary staff, efficiently managing existing programs, or cutting programs that are wasting taxpayer dollars. Years of passing CRs to fund the government have led to wasted taxpayer money and government inefficiencies,” Wittman wrote in a opinion article for The Hill on Monday.

Wittman has also introduced different kinds of legislation over the years to try to motivate the legislators. This session, he has introduced the Stay on Schedule (S.O.S.) Resolution, which if passed, would change the rules of the House of Representatives to effectively block the House from adjourning during August until the appropriation bills are passed.

Some years, there’s more support to cancel the recess than others. In 2017, Freedom Caucus members led the call for the recess to be canceled. Some years, leadership does respond to the call: in 2020, the House did cancel the August recess to work on COVID-19 legislation, according to CBS. In 2021, House leadership called legislators back from recess early to work on infrastructure legislation, NBC reported.

Democrats are facing pressure ahead of the 2022 Congressional midterms to take significant action on priority issues to try to boost Democratic voter enthusiasm and send bills to President Joe Biden’s desk ahead of a likely incoming Republican majority. In May, The Washington Post’s Phillip Bump suggested that Democrats could cancel this year’s recess to have more time, but so far, the August recess is still on.

Wittman’s letter to Pelosi this year also highlights current political issues: “[O]ur nation faces enormous challenges both at home and abroad: between soaring gas prices and inflation, the unprecedented border crisis, Russia’s continued barbaric invasion of Ukraine, and other pressing matters, Members of Congress have an incredible duty to work for the American people.”