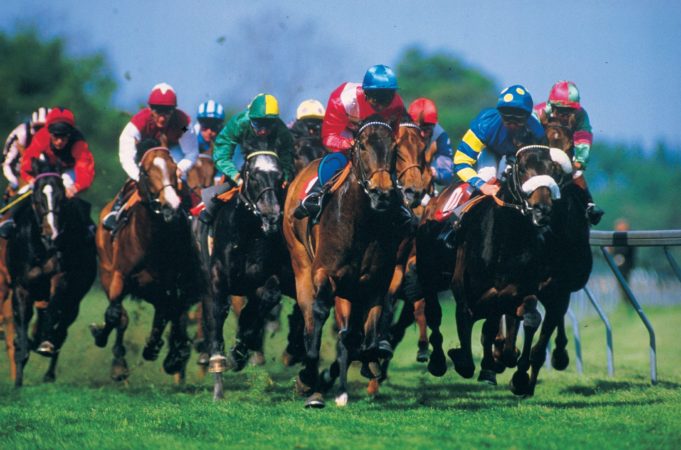 Before we continue down yet another election season here in the Commonwealth, I thought it would be helpful to bring a healthy, construction dialogue to the race by examining the first two polls of the Gillespie-Northam for Governor match up.

The goal here is not to convince the reader to vote or think in any direction but rather to help you glean more information than the top line of who is winning and by how much. Frankly, that tells you very little about the data available – you just need to do a deeper dive and then connect the data dots.

Consider this a modest attempt at Sabremetrics for politics. Sabremetrics is the concept of using all the data available in baseball and making more decisions based on that versus intuition or feel. The same process holds true for playing blackjack – follow the data not your hunch.

More on those later.

So, let’s look at the two polls out – Quinnipiac and Harper. Before you jump back to the 2016 elections and scream “POLLS ARE WRONG!”, remember one thing – polls are never wrong. The modeling, however, can be and usually is wrong.

What do I mean by that? Well, if a polling firm calls a voter – let’s say you and you answer the poll that data is collected. Was the data wrong? No. Even if you lied, the data is the data and over time – like baseball – it averages out.

Confused? You should be. I just told you polls are right, even though data is right or possibly a lie, modeling is awful, and that is how you should form opinions about the important elections?

Well, no. One should take the data and explore it and form opinions about candidates based on your world view/personal experiences etc…

The Harper Poll from the same time period had a party identification of 33% Democrat, 30% Republican, and 37% Independent. Other? ZERO. Q was at 6 versus Harper’s zero. That’s a big difference. In the Harpoer poll Northam and Gillespie are tied at 46% with 8% undecided.

But which poll is right and which is wrong? Technically both are right and wrong, but they show upon closer examination some VERY interesting information as one digs deeper into the data and the cross tabs.

remember one thing – polls are never wrong. The modeling, however, can be and usually is wrong.

For instance, even though the Harper Poll has the race tied, Ralph Northam’s favorable/unfavorable rating is +21. In a poll that polled more Republicans while Gillespie’s was only +7. Are those numbers wrong? No. They are what they are and might be a reflection of the divisive Republican primary for Gillespie; however, those Northam Fave/Unfave numbers stand out. Especially when you go up against a 33-30-37 party ID breakdown – Harper sees Virginia as +3 Democrat but Northam is +21 in Fave/Unfave 52-31.

Quinnipiac believes that Virginia is a +8 Democratic state right now – 32-24-37 with Northam leading at +8 and Fave/Unfave at +12 while Gillespie’s Fave/Unfave is Even.

Interestingly, a constant in both polls is the 37% Independent number and the Q poll has Independents at Gillespie +2.

Harper either did not ask or did not release the numbers for President Trump, the Q poll shows POTUS at -17 (40-57) which was actually an improvement from April’s -21. Either number is dreadful.

So, where is the race today? No idea unless we get some new poll numbers, but the week after the primaries Harper had the race Even but Northam +21 Fave UnFave and Q Poll had it +8 for Northam, but +2 for Gillespie among Independents – with a very unpopular president.

Ok, so what? So, if you look at what the campaigns are doing today you will realize that that they are executing plans based on 1) their original campaign strategy 2) available resources and 3) updated polling information – preferably their own, but if not then probably deeper dives into what is available – right now, at least publicly released Harper and Q Polls.

Rather than reacting to the latest and greatest from each campaign, try to look at every move they make with a view of figuring out what is actually going on the campaign.

Every thing happens for a reason and polling shows you what is going to happen whether they are perfectly accurate matching up to results on election day or not.