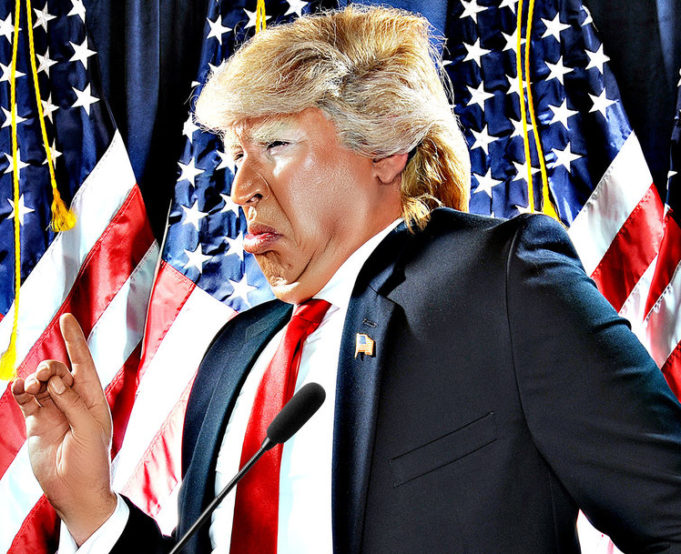 Comedy, politics, and good old grassroots activism clash with comedian/impersonator, commentator, and producer Dustin Gold (aka “the Trump Guy”) in this insanely funny and insightful episode.

You can learn more about Dustin at his website by clicking here.

Listen to the show below:

After The Show Notes: