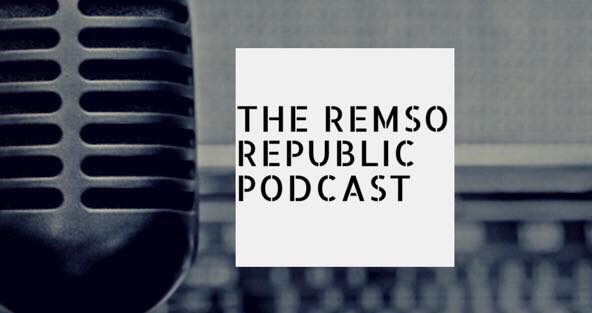 I’ve heard the GOP called a million different things, “the party of Reagan” and “the party of Trump” to name a few. Attaching Reagan to the GOP implies the party stands for one set of ideals that may be different than if you said the party embodied Trump’s populism. The names at the end of the day don’t matter but the ideas do, and at least talk around the water cooler implies libertarians and conservatives are wanting a certain silent president’s method of government to come back. This week I’m joined by Kyle Greisinger from Outset’s Young Guns to discuss how young Republicans are trying to make Calvin Coolidge cool again.

Here are some interesting facts about Coolidge I was able to dig up on the web:

-Served in every level of state and local government except school board (he lost because people thought it was awkward to elect someone who didn’t have kids according to Amity Shlaes’ book Coolidge).

-Signed the nation’s first act of regulation regarding radio broadcasting in 1927. Not very cool of him though since this would lead to the eventual FCC under FDR and eventually the Fairness Doctrine, which once removed birthed the first wave of conservative talk radio starting with Rush Limbaugh.

-Only POTUS to have two pet raccoons (thus far).

Personally, I believe Coolidge represents today a man whose reputation could only be properly examined through the pages of history. While unpopular to a degree during his own time and primarily after the era of progressivism that took hold after the Great Depression, Coolidge reminds us that so-called “good government” isn’t easy, it takes drawing a line in the sand and knowing when everyone wants to push you, you stand still.

This type of characteristic could be thrown at many individuals and presidents, but very far and few between were willing to stand firm for the US Constitution. Not since Grover Cleveland was a president willing to respect the Constitution for it’s original intent, but Coolidge did so anyway even after the tide of American politics seemed to sway in favor of progressivism under more popular leaders such as Teddy Roosevelt and Woodrow Wilson.

One of President Reagan’s first acts was to put back up the portrait of Calvin Coolidge in the Oval office that had been removed by a past administration. This act didn’t just set a tone for Reagan’s vision, it was a declaration to a nation fearful of what was to come that liberty would be put as the primary virtue going forward.