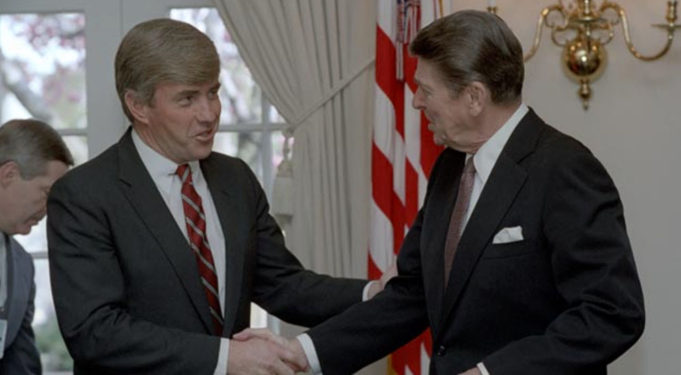 Governor Glenn Youngkin has proclaimed May 1 through May 7 to be Correctional Officers’ Week in Virginia, a time to honor the men and women who serve on the front line of Virginia’s prisons.

In a press release, Harold Clarke, Director of the Virginia Department of Corrections, expressed his support for the action, saying he was grateful that the corrections officers were receiving recognition for the services they provide beyond just supervising inmates:

“Our Correctional Officers have served with tremendous courage and dedication in the past year. The Department’s success is a team effort, and Correctional Officers are an important part of our team. They do much more than supervise inmates. They serve as teachers, facilitators and positive role models. They act as change agents for inmates, many of whom come to us with negative attitudes toward public safety personnel.”

The announcement brings Virginia in line with a national week of recognition that was established by resident Ronald Reagan in 1984. In his announcement that the first week in May should be observed in this fashion, President Reagan noted, “Historically, correctional officers have been viewed as ‘guards,’ occupying isolated and misunderstood positions in prisons and jails,” adding that in the years leading up to the proclamation that the job grows more complicated and demanding.

“The important work of correctional Officers often does not receive the recognition from the public it deserves”, Reagan said, and he isn’t alone in feeling that way–the National Sheriffs’ Association (NSA), and the National Center for Jail Operations (NCJO) have gone on record affirming Reagan’s statements, noting that as the observance is celebrated, “we take the opportunity this week to acknowledge and thank the men and women who work in jails all across this country, most of which are administered by Sheriffs’ Offices.”