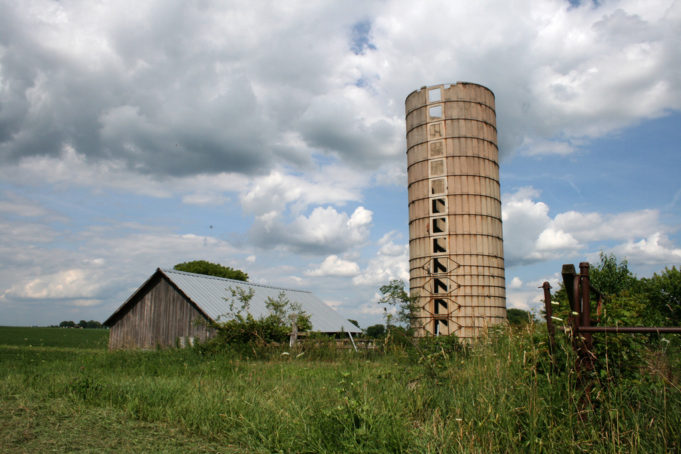 “We are here to provide solutions to the problems that matter to Virginians and we are working every day to serve our parents and students, veterans and law enforcement. I thank these bipartisan legislators for their ability to find common sense solutions for their constituents and the Commonwealth.”

Another notable bill that was SB 186, which requires owners of farm-use vehicles to apply to the Department of Motor Vehicles for a $15 placard. Delegate Robert Bloxom’s (R-Accomack) companion HB 179 passed the House and the Senate with no negative votes, but at the end of February, four House Republicans voted against Hanger’s bill, which still passed with 95 House votes and unanimous support in the Senate.

In January, Hanger explained to the Transportation Committee farm-use placards are available in retail establishments, and there is no clear way for law enforcement to determine who should legitimately receive farm-use exemptions for license plates or registration.

“I gotta tell you, a lot of good people, even in farm country, are getting tired of the fake farm tags, and I feared that it was all going to collapse. It seems like, to me, this is the right way to do it to preserve this long-term without the public kind of coming down hard on these vehicles.”

While the Special Session will mainly be focused on the budget, a number of bills remain up for discussion, so we’ll be keeping our eyes peeled for any that get approved as deliberation goes on.