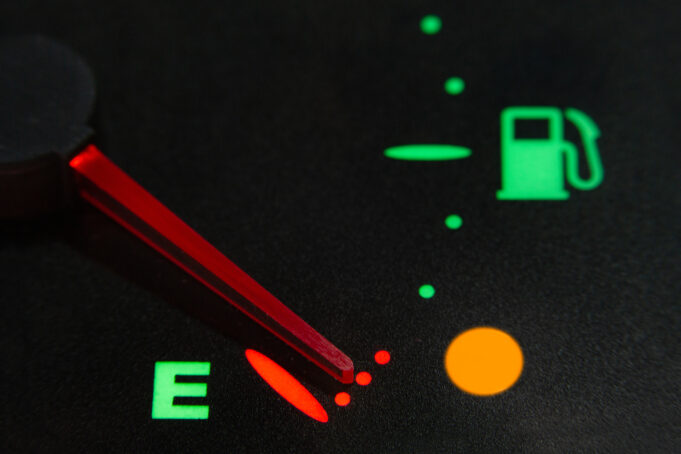 Governor Youngkin’s plan to help ease the pain Virginians are feeling at the gas pump was rejected by Senate Democrats as the state’s average gas price inches back up to four dollars.

Virginians who were widely supportive of the initiative showed up at the state Capitol last week to express their support for the proposal. As The Washington Free Beacon reports:

All 11 Democrats on the Finance and Appropriations Committee voted Wednesday against Youngkin’s proposal and one Republican, state senator Emmett Hanger, joined the Democrats to block the tax holiday, 7News DC’s Nick Minock reported. Committee Chair Janet Howell of Northern Virginia, who voted against the plan, said the temporary benefits of the tax relief would have long-term effects on important transportation projects. Howell continued to say that the General Assembly’s plans to fund transportation projects included a two-year phased increase in gas taxes: “This planned phased increase is now being described as ‘surplus transportation revenue.’”

Youngkin commented on the vote, expressing his disappointment by saying:

Yeah, I’m really disappointed. And I just think we need to recognize, first of all, the runaway inflation and the cost of living escalation in Virginia is hurting Virginians. The second thing we got to recognize it’s Virginia’s money, Virginians’ money, not the government’s money. And we have a billion dollars in our Commonwealth Transportation fund more than we thought. This money belongs to Virginians and it’s a chance for us to give Virginians a break when they need it most. And so yeah, I’m really disappointed that the Democrats don’t see that and I continue to think it’s their money.

According to AAA, the average cost of gas in Virginia is $3.97 per gallon as of April 28. Without a plan, who knows how high the Virginia average will climb, as the summer months are rapidly approaching.