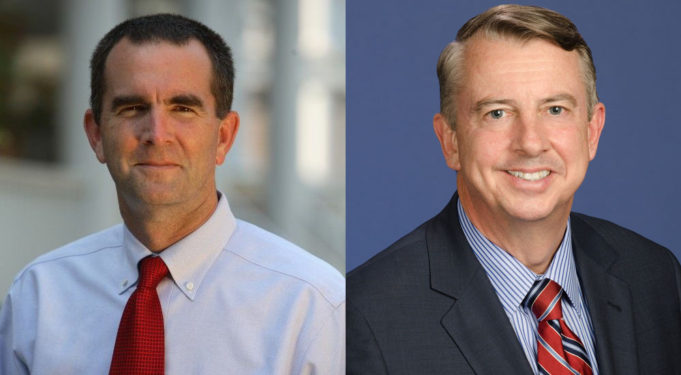 Some headscratchers in the latest “we swear we’re right” poll from CNU’s Wason Center.  Margin for error in this poll is plus/minus 3.7 percentage points, which means a huge range of 7.4 error.

But their methodology gives Ralph Northam a 6 point lead.  Four years ago, CNU gave McAuliffe a 7-point lead over Cuccinelli in October, and McAuliffe only won by 2.  CNU called the 7-point lead it gave Mark Warner on Oct 31st “solid”, but days later Warner eeked out a win by less than 1%.

So excuse me if I count on CNU polling for less than “local weatherman” accuracy.

But, in this latest poll, there are a couple things I’d call interesting.

Given CNU’s track record of giving Democrats 5-6 points higher than reality, a CNU poll giving Northam a 6-point lead is a dead heat even race to me.