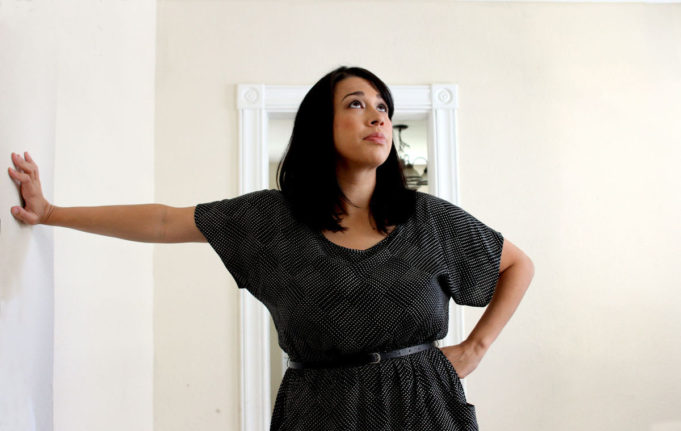 Democrats like people to think they favor the First Amendment and free speech.

Say something that Del. Kelly Fowler doesn’t like, and she doesn’t want you to speak at all.

New Del. Kelly Fowler from Virginia Beach, fresh off a legislative session which she passed absolutely no legislation (with several bills killed by votes of her own Democrat colleagues), was getting a little criticism on the lefty blog Daily Kos, and she didn’t like it.

A commenter wrote that Fowler had a failed session due to her efforts to oust the Democrat Minority Leader and her husband works for Virginia Beach Sheriff Ken Stolle, a longtime Republican.

“Do not speak about me”???  You’re an elected official.  Having things said or written about you on blogs, or in newspapers, or on television or radio, or at the lunch counter is not only expected but is a guaranteed right protected by the Constitution, the one you swore to uphold.

The commenter didn’t like her command to be quiet.