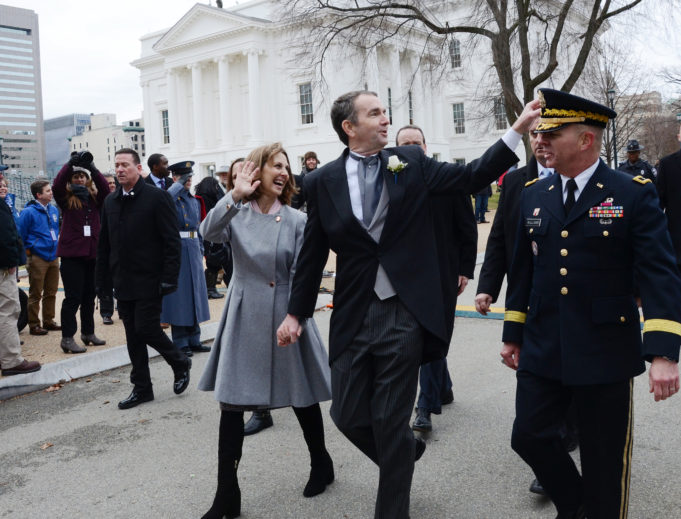 It’s time to point out the logical fallacy in the rhetoric of the Democrats and those who have pushed for Medicaid expansion without any work requirement.

“As of December 2017, 32 states have implemented the ACA Medicaid expansion. By design, the expansion extended coverage to the working poor (both parents and childless adults), most of whom do not otherwise have access to affordable coverage. “  (KFF)

“And McAuliffe has been touring the state, repeating that failure to expand Medicaid will send Virginia taxpayers’ money into 27 other other states to insure their working poor.”  (Politifact)

“After 2020, Republicans also want to end Medicaid expansion entirely, which means the federal government would no longer help states pay for those extra enrollees — the working poor, like Slain — who weren’t eligible for Medicaid before the ACA.” (Vox)

There are many, many more.  When Terry McAuliffe says Medicaid expansion is about covering the working poor, what can Ralph Northam say?  He’s wrong?

But this work requirement would not just apply to those added through expansion.  It would apply to those currently on Medicaid.  Wouldn’t that cause problems?

No.  Not according to the Northam Administration:

“Cox voiced more concerns Tuesday ahead of the committee vote because of the price tag — $10.5 million in the first year — that Northam’s Department of Planning and Budget had put on administering the work requirement…Because the department concluded that no current enrollees would be required to work, it based the estimate on the additional 400,000 who would be added under expansion.” (Washington Post).

Democrats say those in the coverage gap are already working and no one currently on Medicaid would be negatively affected by a work requirement.

So why would Democrats oppose a work requirement?