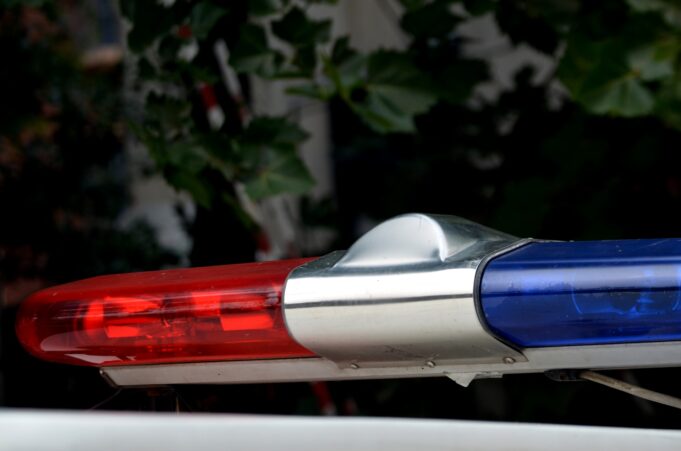 Here’s a question for voters as we head into the General Election: are you safer now than you were two years ago?

Do you feel more comfortable letting your kids play outside or in the park knowing Virginia’s murder rate has increased 43% to a 20-year high under Democratic control? Do you worry less about you or a loved one being a victim of a violent crime?

For a number of Virginians, that answer is a resounding no, and for good reason. Virginia Democrats have spent the last two years making it easier for criminals to avoid jail for serious crimes, make reporting crimes less likely, and make it easier for dangerous felons to get out of jail early.

Part of the problem comes from the utter incompetence of the Virginia Parole Board, and the unwillingness of Democrats to do anything to correct it.

Take the case of David Allen Simpkins of New Castle. Simpkins was released by the Parole Board after not one, not two, but 56 felonies.

No, that isn’t a typo. Simpkins was convicted of a total of 56 separate felony charges before he was released. He committed armed robbery some 14 times. He was concived of abduction with the intent to defile, and forcible sodomy.

Yet the Parole Board in their wisdom thought that the 57th time was the charm. And what happened?

He was apprehended committing yet another armed robbery. This time, he was sentenced to 22 years in prison. The Democratic Commonwealth’s Attorney was apoplectic: “Simpkins should never have had the opportunity to come to this county.”

House Democrats have blocked every effort to bring transparency and accountability to the board. Why? Because they like the fact that more criminals are being released, effectively a back door attack on the abolition of parole in Virginia.

Our schools are less safe now, too,

Thanks to legislation championed by Democratic Del. Mike Mullin of Newport News, principals are no longer required to report serious crimes to the police including threats against the school, threats against teachers, sexual battery, stalking, among others.

In reality, they removed a major safeguard that can stop harm to our teachers and students before it escalates.

Even outside of our schools, Democrats have shown no willingness to take real action to stem the bloodshed in their own communities.

Just this week, a 14 year old allegedly shot a man to death in Norfolk. Details remain sparse, but initial details suggest the killing is the exact sort of thing that programs like Project Ceasefire and other Group Violence Intervention programs are proven to stop.

The program works with law enforcement, prosecutors, educators, community leaders, clergy, and others to pinpoint the handful of individuals in a community most likely to engage in or instigate violence. It has been proven to work in cities across the country.

But it’s not gun control, and it involves the police, so Democrats want nothing to do with it. They’ve killed it for the past two legislative sessions in a row — even as murder rates are higher than they’ve been in 20 years.

Are you safer than you were two years ago? No. And there’s only one way to fix it this November.