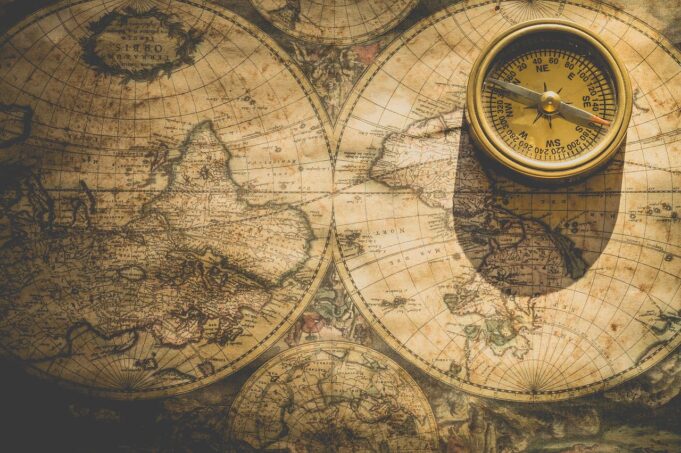 For those familiar with just war theory, it is very much an important component to civilized behavior. The concept reaches back to antiquity. But the first clear expression of it was from Saint Augustine. He believed that while the immediate resort to violence should be avoided, God has given government the power to do so when protecting peace and punishing wickedness.

Later in his work The City of God, Augustine originates the term “just war.” That theory has suggested other subsidiary concepts including jus ad bellum, the right to go to war and jus in bello, the right conduct of war.  The former concerns the morality of war making, and the latter the moral conduct of warfighting.

Why am I citing these theoretical concepts? Because politicians in America would benefit from reflecting on the idea of just warfare when it comes to political campaigns. Before you think that just war theory has no place in a discussion about political contests, reflect for a moment on the lexicon of politics and its routine appropriation of war terminology.

Political campaigns often have “war rooms” from which to develop a “battle plan” funded by “war chests” of money. They employ “attack” and “defensive” advertising to “advance” their efforts while “fortifying” their positions. They use “deception” to “destroy” and “conceal” the truth as they “assault” their opponents. And they often use clandestine “tactics” to create false narratives and events to embarrass and unnerve their “political enemies.” Campaigns are rife with war language. Therefore, speaking about “just war” in this context strikes me as both appropriate and useful.

The political environment today is badly riven with unjust things. Some serious reform should be embraced by the political class. Here are a few areas that require immediate reformation.

First, campaigns are awash in cash and much of it is “dark money” derived from shadowy organizations with no transparency or accountability to the public.  The cash they haul in can be distributed without the public having the slightest idea who the donors are, whether persons or organizations. That money then can be used to communicate highly deceptive and, in some cases, nefarious messaging. Sometimes, outright lies. The voting public is not well served by this rubbish and has a right to know who perpetrates this form of unjust activity.

Second, it’s time to limit the amount of money that can be raised by a sitting politician or an opponent. There are several ways to do this. One approach might be to limit Congressional candidates (both incumbents and challengers) to raising no more than ten times the annual salary they would earn in office. For a congressman earning $174,000 yearly, that would be $1,740,000 per campaign.  For wealthy candidates who can contribute to their own campaigns, limit them to the that cap.  Otherwise, non-candidate individual donations toward that amount should be limited to $1,000 and $10,000 for a political action committee (PAC) per campaign season. That would be very just.

Third, the campaign fundraising season should be limited to 12 months before a General Election. Elected leaders should be focused on doing their job, not shaking down people and lobbyists for money.  Likewise, this restriction would apply to both incumbents and challengers and offer more than sufficient time to cover both the primary and General Election seasons. And yes, if you listen carefully, in the distance you can hear the wailing of political consultants and campaign advertising agencies as they contemplate how this limitation would affect their enormous efforts to spend massive amounts of money on deceptive political messaging. Limiting money is a sure-fire way to compel candidates to spend more time on the stump speaking for themselves to voters as opposed to using slick campaign messaging machines fueled by unlimited money. That is just.

Fourth, in conjunction to limiting fundraising, let’s also limit the campaign season where that money can be spent to 90 days before a primary election and 90 days prior to a General Election. In truth, most voters rarely focus on campaigns until a month or so before an election. If a candidate can’t make their case in 90 days with the money they raise, it’s unlikely more time will help. Limiting the spending season will mean these candidates will have more than sufficient funding to appeal for votes, thereby reducing the role of campaign cash in elections. More just behavior.

Finally, while I’m a staunch supporter of free speech, I do not support libel and slander. The rhetoric of candidates, including incumbents, these days is vile. When candidates can openly slander their opponents without justification, they should be subject to laws that punish both spoken and written assault that is patently false. The public isn’t served by this. It is unjust warfare and should be eliminated.

Time for some jus in bello.

L. Scott Lingamfelter is a retired U.S. Army Colonel and author of “Desert Redleg: Artillery Warfare in the First Gulf War” (University Press of Kentucky). He also served in the Virginia General Assembly from 2002 to 2018. His upcoming book, ” Yanks in Blue Berets: American UN Peacekeepers in the Middle East, will be released on July 4th, 2023.