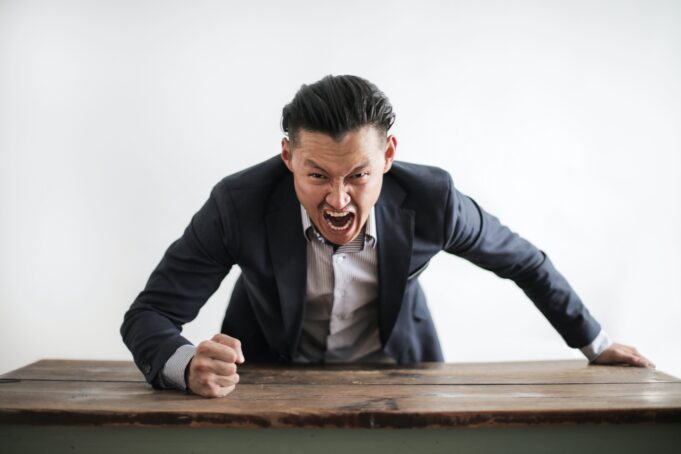 Believe it or not, voters under 30 helped push Glenn Youngkin over the finish line.

According to a CNN exit poll, 45% of young voters in Virginia supported Youngkin compared to 53% for McAuliffe.

By contrast, the 2020 CNN exit poll for the presidential election in Virginia showed the same group supported Joe Biden by 29 points. Even though he came up short, the 21 point swing for the leading Republican on the ballot is remarkable.

Here’s the deal: Republicans should not expect to prevail among young people any time soon. That is simply a truism of American politics.

However, Democrats should be incredibly worried about losing ground to Republicans — and about Gen Zers not voting whatsoever.

According to NBC, turnout among voters under 30 plummeted 62 percent in Virginia this year, and 48 percent in the California recall election.

Democrats are finding themselves stuck between a rock and a hard place going into 2022 as they trying to retain the independents who voted for them in 2020 while also appealing to the far left.