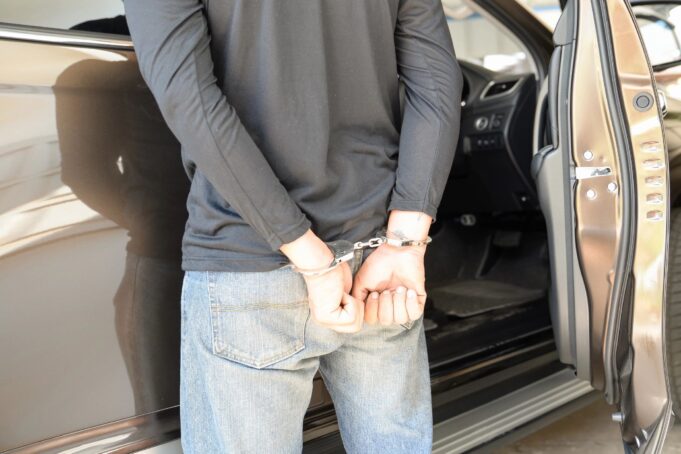 Hurst himself faced a competitive race in Southwest Virginia. Fortunately, he lost the following day to Jason Ballard.

Per The Western Journal:

On Monday night around 10 p.m., he was pulled over by a police officer in the city of Radford who’d spotted a woman pulling up campaign signs outside the Radford Recreation Center, which was to serve as a voting site Tuesday, according to WSET-TV.

After pulling up the signs, the woman, who was later identified as Hurst’s girlfriend Emily Frentress, got into Hurst’s vehicle, the station reported. According to WSET, the signs, all for Republican candidates, had “pulled out of the ground or had been placed upside down. Others had been bent and thrown away from the roadway into deeper grass.”

The police officer had some questions.

The fact that Hurst was driving on a suspended license didn’t help. (He later said he let the insurance lapse on a Jeep he owned but was not driving, according to Fox, which could have caused the suspension, though he maintained he’d never been notified.)