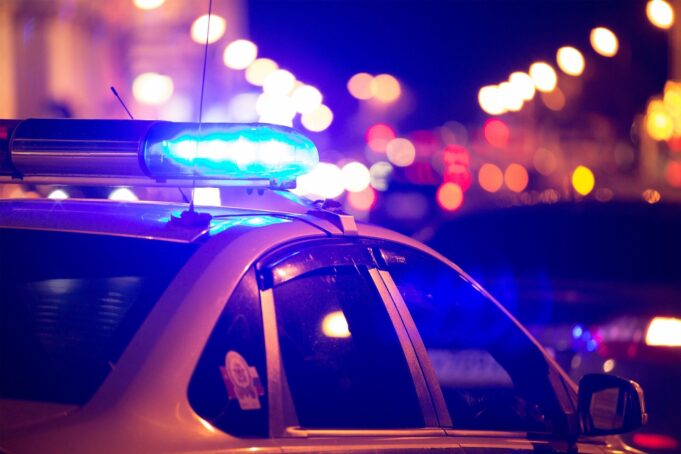 Gov.-elect Glenn Youngkin has an ambitious agenda ahead of him. And he’s adding to that list with a human rights issue close to his heart.

Before running for governor, Glenn and his wife, Suzanne, worked to combat the scourge of human trafficking and close illicit massage parlors in the Commonwealth.

FAIRFAX, Va. (7News) — Before he ran for governor, Glenn Youngkin and his wife Suzanne worked with organizations aiming to end human trafficking and shut down illicit massage parlors in Northern Virginia.

“And there’s a number of them within walking distance of where we are right now,” he told 7News on Monday in Fairfax. “There will be 500 mostly women solicited for illegal sex today – every day – in Fairfax County. There’s real work to do here. That’s why the very first policy initiative I rolled out in this campaign was to combat human trafficking.”“The goal here is not to reduce it but to end it,” Youngkin said in June 2021 in a policy speech focused on human trafficking prevention.