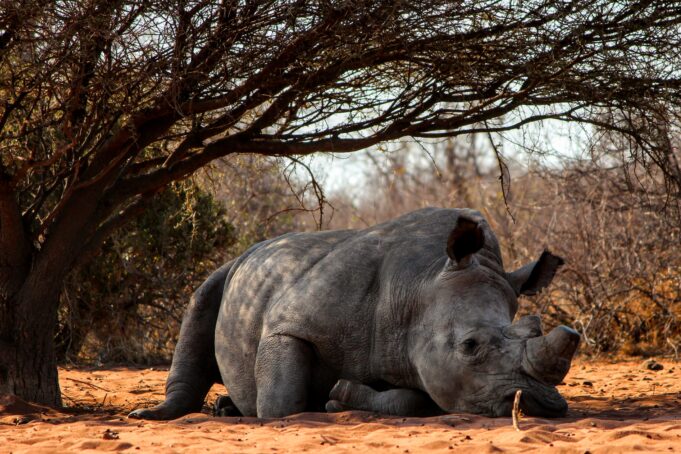 The biggest fail of the year for Republicans (we’re using that term loosely) came when the Lincoln Project immolated its reputation by hiring liberal kids to poise as white supremacists in front of Glenn Youngkin’s campaign bus at a stop in Charlottesville.

The Washington Free Beacon further reports on the group’s failure to achieve its objectives in 2021 and why 2022 promises to be even more bleak:

Potential donors might not be thrilled by the group’s childish tactics in Virginia, much less its inability to beat Republicans. Recent contributors to the super PAC, which has been credibly accused of enabling the sexually inappropriate behavior of cofounder John Weaver, include the liberal philanthropist Martha Karsh, wife of billionaire Bruce Karsh, and John Driscoll, a health care tycoon and member of the “Patriotic Millionaires.” Rich libs have continued to donate despite criticism from the likes of Rep. Alexandria Ocasio-Cortez (D., N.Y.), who described the super PAC as a “scam.”

Like most Democratic-aligned institutions, the Lincoln Project’s relevance has faded significantly in the absence of Trump. As reported in the Washington Free Beacon, the group’s online footprint has been shrinking rapidly in the post-Trump media environment. According to a social media analysis, the group’s Facebook and Twitter pages have been shedding followers by the thousands since Biden was sworn in earlier this year. The Lincoln Project podcast ranks a disappointing 24th among Apple politics programs.

According to the social media monitoring tool Awario, online sentiment about the Lincoln Project reflects a widespread public disdain for the super PAC. Across platforms such as Twitter, Facebook, Reddit, YouTube, and Instagram, the social media sentiment, as measured by Awario, is 51 percent negative and only 5 percent positive.

A separate analysis found that 100 percent of the Lincoln Project’s remaining founders—the ones who weren’t ousted for sexually inappropriate behavior or resigned before suggesting the super PAC be shut down—are bald weirdos.