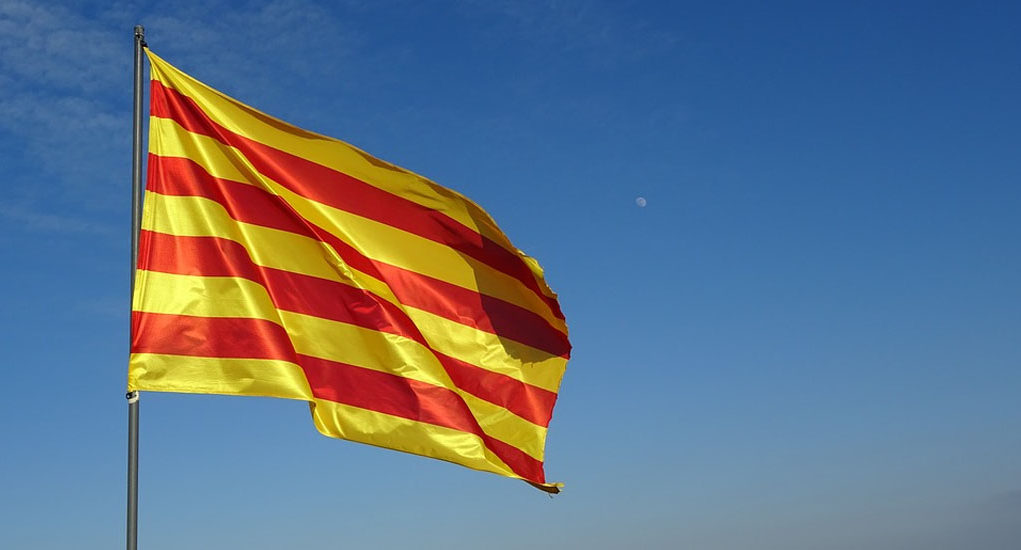 William Butler Yeats poem The Second Coming is as evocative of today’s world as when written in 1919, following the First World War and in the midst of the Irish War of Independence (1919-1921).

At the end of the Great War the map of Europe changed, with the creation of smaller, more ethnically similar nation-states carved out of the old Russian, Austro-Hungarian, and Ottoman empires. A four-minute video on the Map as History web site shows the wave of nation building that came about based on the principles for peace negotiations outlined in President Woodrow Wilson’s Fourteen Points. The map of Europe changed again after the Second World War, and yet again after the Cold War, but the European boundaries recognized today first emerged in 1918-1919.

With the changes, local languages and dialects that had been disappearing have re-emerged. What had been unofficial “ethnic” languages in the Austria-Hungary Empire, such as Czech, have become national languages. At the advent of the Republic of Ireland, Gaelic was only heard in the isolated fringes of the island known as the Gaeltacht; now a standardized version is required to be taught in every Irish school. Since the founding of the European Union movements demanding that nation-states devolve more authority to smaller, more culturally and linguistically coherent units of government have gained steam. Welsh, Flemish, Catalan and other ethnic traditions have seen a resurgence in the 21st century -– and a desire for greater autonomy and even independence has come with renewed interest in old languages. Even the exit of the United Kingdom from the EU — Brexit — can be seen as an expression of a desire for cultural self-determination.

The referendum on independence of the Catalan region of Spain has put the spotlight on autonomy movements throughout the EU. The efforts of the Spanish national government to prevent the referendum vote resulted in violent confrontations between the military and independence-minded Catalan voters. The referendum seems to have resulted in a victory for the separatists, but the extent of support for secession isn’t clear — it is said that many residents of Catalonia boycotted the referendum.

Supporters of Catalonian secession are ignoring pronouncements of the Spanish version of the Supreme Court that secession is unconstitutional. The decision of the nation government in Spain to try to prevent the referendum vote from happening has been met with a mix of outrage that blood was drawn and contemplation of the consequences of the break-up of nations.

In the US, of course, comparisons with the events of the 1860s are inevitable. The question is, how far is a national government willing to go to prevent secession when the issues are culture and language instead of the inherently moral dilemma of slavery juxtaposed with the Declaration of Independence: “all men are created equal, endowed by their creator with certain unalienable rights among which are life, liberty, and the pursuit of happiness.”

Consistent with American Exceptionalism, being a country founded on an idea, the Civil War was based on the consequences of an anachronism that could not be reconciled with the founding idea. In Europe, secession of ever-smaller regions from national governments seems more like reversion to ethnocentric homelands – a trend might not be sustainable without the overarching umbrella of the supra-nationalist EU.

The US has its own 21st century secession movements. Signatures are being gathered in California for a #CalExit referendum with the goal of creating a separate sovereign nation-state. Carving a new state – the State of Jefferson –  out of parts of Northern California (sometimes parts of Oregon, and Nevada are included) attracts fervent local support. But like all such movements in the US, the proposed changes are idea-driven, not ethnocentric. Some want the State of California to pursue independence because of political differences with other parts of the US, and unhappiness at the outcome of the 2016 presidential election. The State of Jefferson movement is largely about correcting a lack of a voice in state affairs experienced in mostly rural northern California. SoJ advocates evoke history – Vermont separated from New York State, Maine from Massachusetts, and Kentucky and West Virginia both from Virginia.

The current hot air emanating from the west coast notwithstanding, since the Civil War, no states have split up and American secession movements are curiosities to be noticed on slow news days. The general sense is that secession activists have too much time on their hands. But the “two Americas” that watch different news and entertainment, read different books and magazines, and live in different cultural traditions is worrisome. If identity politics succeeds, can demands for European style ethnocentric or identity-centric devolution be far behind?