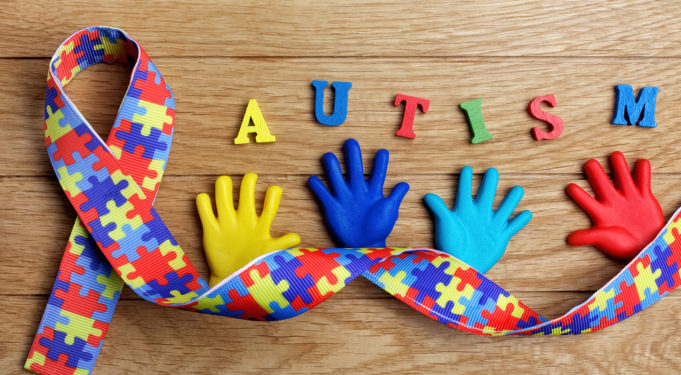 During this year’s General Assembly session in Richmond, lawmakers passed legislation to lift the age cap on autism health coverage, which would expand access to healthcare for approximately 10,000 Virginians with Autism Spectrum Disorder (ASD). On Thursday, Governor Ralph Northam (D) signed two bills into law that would require health insurance plans to cover treatment, regardless of the patient’s age.

Under current law, insurers must cover treatments for patients with ASD from ages two through 10. Though, this limitation has been proven to place a burden on many families, considering the average age of diagnosis is between six and seven years of age, according to a report from VCU’s Autism Center of Excellence.

The U.S. Centers for Disease Control and Prevention (CDC) now estimates that Autism impacts 1 in 59 children in the U.S., a number that is growing at 15 percent per year. Moreover, the CDC states that ASD occurs in all racial, ethnic, and socioeconomic groups, and while a higher percentage of Caucasian children have been identified with ASD compared to African-American children, and even more so compared to Hispanic children, these differences are narrowing.

Nevertheless, when children are diagnosed at a later age, some with ASD only have access to the proper coverage for three to four years before their benefits run out, all due to their age.

ASD is the only current medical condition subject to coverage limitations based on the age of a patient, setting it apart from every other condition, such as asthma, diabetes, and cancer, in which coverage is based upon medical necessity, rather than the patient’s age.

“As a father of eight I know just how important ensuring children have access to quality healthcare is,” said Delegate Bob Thomas (R-Stafford) in a press release. “Children did not choose to be born with Autism. We should do everything we can to continue to learn about the causes — but also provide treatment for those diagnosed regardless of age.”

H.B. 2577, introduced by Delegate Thomas, which will lift the age restrictions, passed with a 97-vote majority in the House of Delegates, and with 40 votes in the State Senate after crossover.

State Senator Jill Vogel (R-Fauquier) sponsored an identical bill in the upper chamber, S.B. 1693, which garnered a unanimous vote in the State Senate, and a 98-vote majority in the House.

“I am so grateful for the legislature’s and Governor’s support of this bill. With passage, we finally give people of all ages with autism spectrum disorder access to health insurance coverage,” said State Senator Vogel in a press release. “As someone who worked on this legislation for more than ten years, I have seen the impact on families whose children were cut off from coverage. We only succeeded this year because of their hard work and unbelievable commitment all of these years.”

While some opponents of the measure have said the move would be costly to the Commonwealth, a financial impact statement prepared by the Department of Human Resource Management estimated the total cost to Virginia to be only $237,000, of which $118,500 would come from the Commonwealth’s General Fund.

Parents of children with autism have noted that expanded access to personalized treatment would better prepare their children to find meaningful careers, helping increase self-reliance when children come of age. Ultimately, they hope, this will lead to reduced utilization of social services, saving Virginians money when more children with autism enter the workforce.

“Many of these children are not diagnosed until they are already six or seven years of age and need access to important care for longer than just three or four years,” said Speaker of the House Kirk Cox (R-Colonial Heights). “This piece of legislation has been a long time coming and I am proud of the House for taking this step to guarantee those on the Autism spectrum have access to much needed healthcare.”

The bill has an effective date of July 1, 2019, just as other new laws do. The provisions are applied with respect to insurance policies, subscription contracts, and healthcare plans delivered, issued for delivery, reissued, or extended on or after January 1, 2020.