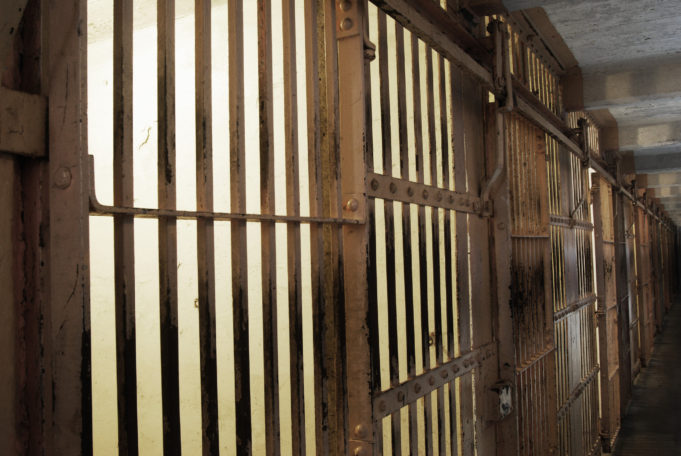 A judge has handed down a 12-year sentence for a Joe Biden campaign surrogate following his conviction for sex crimes involving minors.

Jerry Harris became one of the first Gen Z celebrities who weaponized their sizable online following to help the then-sinking Biden campaign connect with young voters.

Before his 2020 arrest, Harris rose to fame as a star of the Netflix documentary “Cheer.” In the fall of 2020, the FBI indicted Harris with producing child pornography and other charges, including sexual exploitation of children and traveling with the attempt to engage in sexual conduct with a minor.

Prior to his arrest in September 2020, Harris was one of several celebrity influencers the Biden campaign embraced in an effort to “win back the internet.” In June 2020, Biden appeared with Harris on Instagram Live to discuss “some really important issues facing our country right now, in particular young adults and the black community.” The video, which received more than 300,000 views on the social media platform, was deleted shortly after federal agents raided the influencer’s Illinois home in September. Harris was arrested days later.

The sentence is a blow to the Democratic Party, which has a long history of associating with sexual deviants. Last month, for example, Democratic donor Ghislaine Maxwell received a 20-year sentence for abusing and trafficking underage girls at the behest of Jeffrey Epstein, the scofflaw pedophile who “committed suicide” in 2019. Maxwell was a longtime friend of former president Bill Clinton, who gifted her a signed copy of his post-White House memoir and made numerous trips aboard Epstein’s private jet, nicknamed the “Lolita Express.” In 2010, Maxwell attended Chelsea Clinton’s wedding to failed hedge-fund manager Marc Mezvinsky.

In 2020, the Democratic Party lost one of its most prolific benefactors when Hollywood mogul Harvey Weinstein received a 23-year sentence after his conviction on charges of rape and sexual assault. Prior to his arrest in 2018, Weinstein consulted Anita Dunn for “damage control” advice. The longtime Biden adviser is viewed as a likely contender to replace White House chief of staff Ron Klain after the midterm elections.

Less than a year before Weinstein’s arrest, another prominent Democrat was sent to prison for child sex crimes. Former congressman Anthony Weiner (D., N.Y.) received a 21-month sentence after pleading guilty to transferring obscene material to a minor. Weiner, the disgraced husband of longtime Hillary Clinton aide Huma Abedin, was accused of “[asking] a girl who he knew to be 15 years old to display her naked body and engage in sexually explicit behavior for him online.” His shockingly degenerate behavior, first reported by the Washington Free Beacon‘s Alana Goodman, prompted the FBI to reopen its investigation into Clinton’s private email server, a development that likely contributed to her humiliating defeat in the 2016 election.