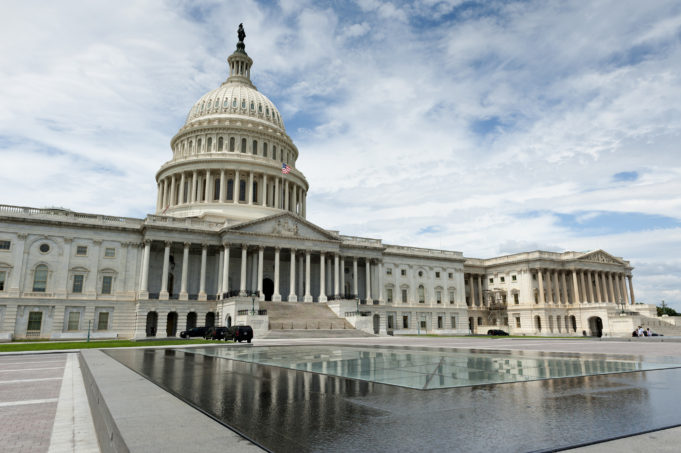 Now that Democrats have control of the House of Representatives, one thing that could invariably happen fairly quickly in the next congressional session is the ramping up of rhetoric and subpoenas insofar as President Donald Trump’s finances are concerned. Over one year into White House Special Counsel Robert Mueller’s investigation into Russian interference in the 2016 presidential election, while the probe has yet to unearth any signs of collusion on part of the Trump campaign team, Democrats could very well take that as a sign to increase pressure on the President in the remainder of his first term in office.

Even during President Trump’s Wednesday press conference at the White House remarking on last night’s midterm election results, reporters asked if he would finally release his tax returns. As he has said in the past, he reiterated that while he’s “under audit” he will not make his finance records public, adding that “no one under audit does.”

Nevertheless, President Trump may not have the ability to have his finances remain a secret anymore. Earlier this year, Democrats forwarded a 21-page report detailing questions they have about the relationship between the commander-in-chief, Russia, and Deutsche Bank.

In the report, the vital question being asked on behalf on the soon-to-be majority party in Congress is if then-candidate Trump’s financial exposure through Deutsche Bank constituted a “point of leverage” that may have been exploited by the Russia government, and if such leverage is still being used.

“Given public statements from the Trump Organization about the centrality of Russian investment in their holdings, Deutsche Bank’s history of laundering Russian money, and allegations that Russia may exert financial influence over the President, the Committee must request documents and hear testimony from Deutsche Bank, via subpoena if necessary, to evaluate allegations about money transfers and other activity linked to Russia and whether there is any Russian involvement in Deutsche Bank’s loans and other transactions with the Trump Organization; Paul Manafort and Rick Gates, along with any Manafort-linked entities; and other persons of interest to the Committee,” the report from the House Permanent Select Committee on Intelligence (HPSCI) asks.

According to Axios, Deutsche Bank was fined $630 million in 2017 over its involvement in a $10 billion Russian money-laundering scheme. Previously, President Trump, who uses Deutsche Bank for personal and business finances, has referred to his personal banker at the Germany-based institution, Rosemary Vrablic, as “the head of Deutsche Bank” and “the boss”.

Considering Maxine Waters (CA-43), who constantly spars with Trump, is set to take over the House Financial Services Committee, subpoenas could be coming day one of next year’s congressional session.