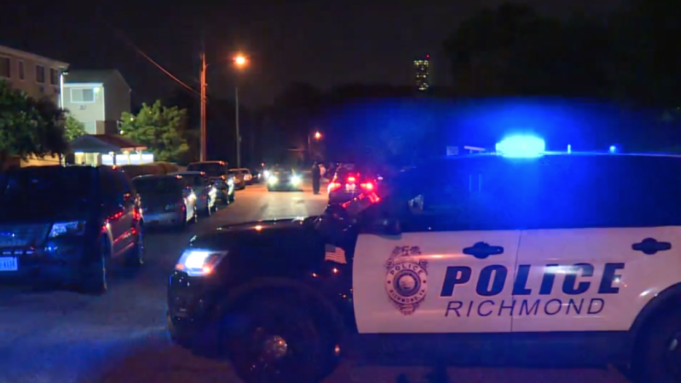 “Drug arrests decreased by nearly half (46.7%) with the largest percentage decrease in arrestees under age 25 (67.6%). The number of reports of drugs seized decreased for nearly all drug types, especially marijuana (67%), due in part to decriminalization of possessing less than 1 ounce of the drug effective July 1, 2020 and Code of Virginia §18.2-250.1 being repealed July 1, 2021,” reported a Virginia State Police release.

In 2020, the then-Democrat-controlled legislature passed a number of criminal justice reform bills, and in 2021, the General Assembly legalized personal possession of marijuana. Republicans took control of Virginia’s House of Delegates, and elected Republican governor, attorney general, and lieutenant governor on an education and economy message, but they also called for pro-law enforcement policies.

Attorney General Jason Miyares’ spokesperson Victoria LaCivita said in a statement, “The report shows that violent crime increased by 7 percent and homicides by 6 percent in 2021. This is a direct result of the criminal first, victim last policies pushed by the previous Democrat controlled legislature. Attorney General Miyares’ number one priority is keeping our communities safe – and he’s doing that by working with law enforcement, community leaders, and legislators to ensure localities have all the resources they need to crack down on violent, repeat offenders.”