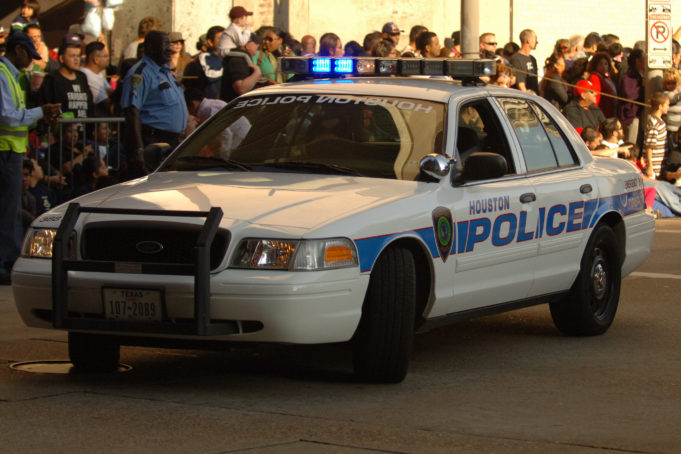 ANALYSIS – It reportedly took between 40 minutes and a full hour from the time the crazed 18-year-old gunman, Salvador Ramos, first “encountered” a school district security officer outside Robb Elementary School in the small community of Uvalde, Texas, to the time he was shot and killed by an ad hoc U.S. Border Patrol tactical team.

There is mixed reporting about whether the gunman exchanged fire with the school security officer.

In that excruciatingly long time, the gunman, armed with an AR-15 rifle, fired on and injured two responding local police officers, then charged into one classroom and began to kill his civilian victims.

Lt. Christopher Olivarez of the Texas Department of Public Safety told CNN that he quickly “barricaded himself by locking the door and just started shooting children and teachers that were inside that classroom.”

Ramos ultimately murdered 21 innocent people and left at least 17 people wounded. All those killed were in that classroom.

This is the second deadliest shooting at a K-12 school in the U.S. since 26 children and adults were killed at Sandy Hook in 2012.

That is an extremely long time to storm the location with an active shooter. In years past, local police were taught to secure the perimeter and await a SWAT team.

But with all the active-shooter experience American law enforcement has had in recent years, most police forces are now trained to breach immediately to prevent more loss of life.

So, why didn’t local law enforcement do that? And why did it take an improvised federal Border Patrol tactical team to ultimately take Ramos down?

According to the Associated Press (AP):

Frustrated onlookers urged police officers to charge into the Texas elementary school where a gunman’s rampage killed 19 children and two teachers, witnesses said Wednesday, as investigators worked to track the massacre that lasted upwards of 40 minutes and ended when the 18-year-old shooter was killed by a Border Patrol team.

“Go in there! Go in there!” Juan Carranza heard nearby women shouting at the officers on the scene soon after the attack began, to no avail.

The delay was so excruciating that some parents considered taking matters into their own hands. One parent whose daughter was killed during the horrific shooting said per AP that he:

…raced to the school when he heard about the shooting, arriving while police were still gathered outside the building. Upset that police were not moving in, he raised the idea of charging into the school with several other bystanders. ‘Let’s just rush in because the cops aren’t doing anything like they are supposed to,’ he said. ‘More could have been done.’

“They were unprepared,” he added.

In defending local authorities, Texas Department of Public Safety Director Steve McCraw told reporters that: “The bottom line is law enforcement was there,” McCraw said. “They did engage immediately. They did contain [Ramos] in the classroom.”

Sadly, containing a crazed killer in one room to massacre all inside isn’t good enough.

But that wasn’t the only failure. A law enforcement official familiar with the investigation said the Border Patrol agents brought in to breach had trouble breaching the classroom door and had to get a staff member to open the room with a key.

Whether this ad hoc federal team was the best suited for this type of crisis is another question. But they apparently did the best they could. Kudos to them. CNN reported that:

…agents arrived at the scene after police officers engaged the suspect at the school. Several members of the Border Patrol tactical team, a search and rescue responder and a few other agents joined local officers to form a team that went after the gunman.

“They didn’t hesitate. They came up with a plan. They entered that classroom and they took care of the situation as quickly as they possibly could.”

It appears the grieving father Carranza is right. Local law enforcement got caught flat-footed and were unprepared to respond to an active shooter situation in this small Hispanic community. And the feds and others did what they could once they arrived.

Had local police been better trained and responded differently, the result may have been far less innocent people killed. ALD