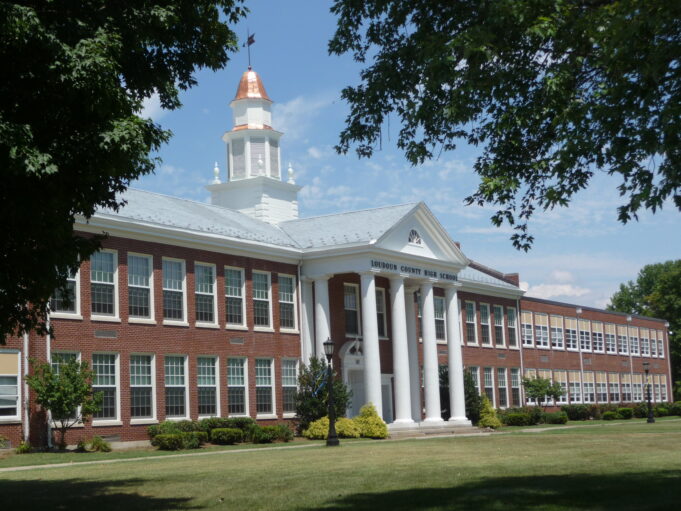 An undercover investigation by Accuracy in Media revealed five school administrators in Iowa admitted to ignoring the state’s CRT ban.

To skirt the law and undermine the will of the Iowa Legislature, school officials have relabeled critical race theory lessons.

And their admissions were all caught on camera:

“I think we can do a lot of this work without the label and just do the work, right,” Ferguson said. “I don’t have to call it critical race theory to know what we’re doing.”

Ferguson said that West Des Moines Community Schools implemented an “equity tool” that allows all literature, “even math,” to be taught through an equity lens.

Ryan Williamson, the equity and inclusion coordinator at Urbandale Community School District, similarly told Accuracy in Media that the state’s ban “hasn’t affected us at all.”

West Des Moines and Urbandale are among the top 25 largest school districts in the Hawkeye State, with 9,351 and 4,288 students, respectively.

At one point in the video, Williamson goes so far as to endorse the idea that social studies classes should teach that “systemic racism is inherent in capitalism.”

Waukee Community School District, home to another 12,000 students in the Des Moines metro area, “just adopted inquirED, which has a foundation in social justice standards,” according to the district’s director of student equity, Lindsay Law.

Law told Accuracy in Media that the district replaced politically charged words like “privilege” with benign-sounding alternatives, like “circumstance.”

Waukee is one of the fastest-growing districts in the state.

Speaking to The Daily Caller, Accuracy in Media President Adam Guillette called the public school system “broken,” adding, “Critical race theory bans are a poor band aid on a massive wound. The only remedy is school choice. These administrators are lifers. They aren’t going anywhere. They don’t care what the school board tells them. They don’t care what politicians tell them.”

This article originally appeared in American Liberty News. The opinions expressed in this article are those of the author and do not necessarily reflect the positions of The Republican Standard.