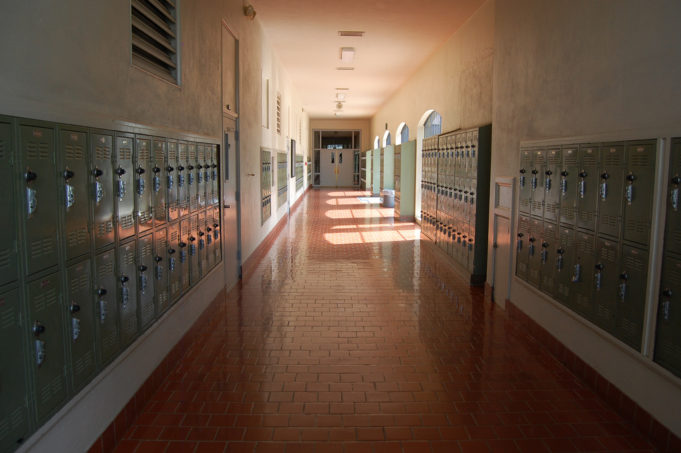 More details have been unearthed about a shooting that took place in Newport News, Virginia earlier this month.

Diane Toscano – an attorney for Richneck Elementary School teacher Abigail Zwerner who was shot by one of her students on January 6th of this year – shared the following timeline of events with members of the media at a press conference earlier today, per the Associated Press:

“On that day, over the course of a few hours, three different times — three times — school administration was warned by concerned teachers and employees that the boy had a gun on him at the school and was threatening people. But the administration could not be bothered,” Toscano said.

She said that Zwerner first went to an administrator at around 11:15 a.m. on the day of the shooting and said the boy had threatened to beat up another child, but no action was taken.

About an hour later, another teacher went to an administrator and said she had taken it upon herself to search the boy’s bookbag, but warned that she thought the boy had put the gun in his pocket before going outside for recess, Toscano said.

“The administrator downplayed the report from the teacher and the possibility of a gun, saying — and I quote — ‘Well, he has little pockets,’ ” Toscano said.

Shortly after 1 p.m., another teacher told an administrator that a different student who was “crying and fearful” said the boy showed him the gun during recess and threatened to shoot him if he told anyone. Again, no action was taken, she said.

When another employee who had heard the boy might have a gun asked an administrator to search the boy, he was turned down, Toscano said.

“He was told to wait the situation out because the school day was almost over,” she said.”

Today’s press conference seems to have presented just the latest instance of the administrative failures that occur in our public schools.

It also shows that no matter what policies big government puts in place, it can’t account for negligence.