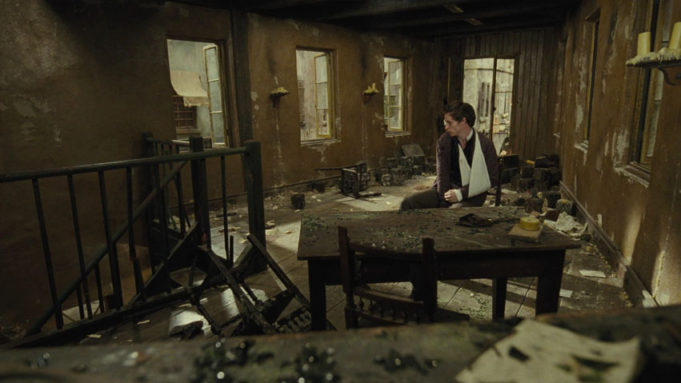 One simple reason?  Ralph Northam couldn’t be bothered to attend meetings of boards specifically created for the purpose of rural economic development — for four years.

Just one small item of bad news here.  In the four years Northam served as lieutenant governor, Northam never attended a single meeting of the Center for Rural Virginia — whose specific task it is to attend to issues surrounding rural economic development.

“For the last four years, Lieutenant Governor Northam failed to show up for a single meeting of the Center for Rural Virginia Board on which he serves,” said Gillespie communications director David Abrams. “His track record makes clear that in his time in statewide office he has not put in the work to help our rural areas. In fact, ‘No Show Northam’ hasn’t even shown up. Virginians won’t be fooled again. Our policies will improve things in rural Virginia, which has suffered under the policies and inattention of the McAuliffe-Northam Administration.”

The Gillespie campaign helpfully notes that they have accepted the offer to debate in Southwest Virginia.  Ralph Northam’s campaign has thus far declined to discuss his plan for rural Virginia — thus continuing his boycott of areas where individuals might actually be interested in hearing what Northam has to say from someplace other than Richmond.

Now perhaps Northam will have a change of heart and start accepting debates? Maybe he’ll actually attend one of these meetings of the Center for Rural Virginia?

After all, given the horrible-no-good summer that Northam is having so far, “Empty Chairs At Empty Tables” might very well be the new campaign theme song.  Fits with everything else.