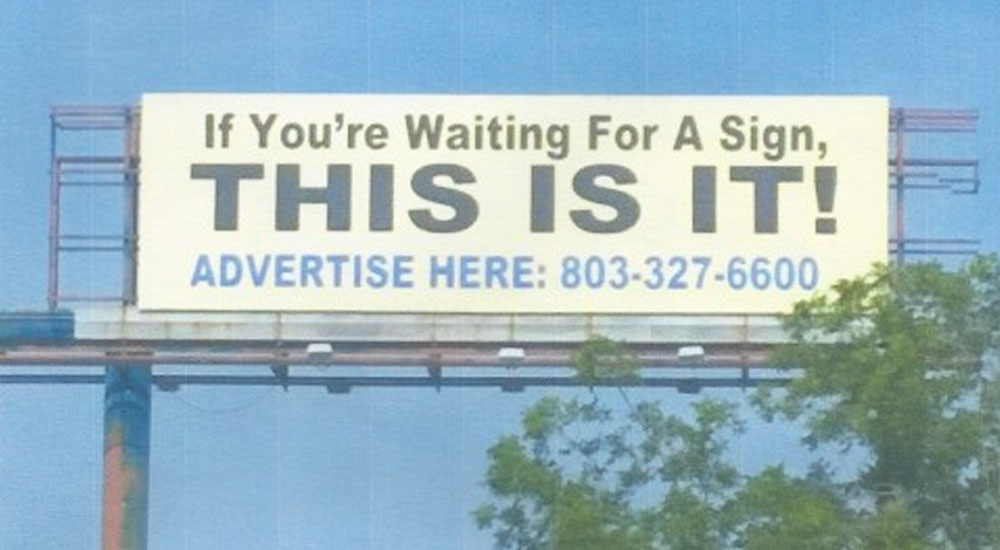 In the aftermath of Charlottesville’s alt-right rally which claimed the lives of one counter-protester and left at least 35 (perhaps more) wounded — including an additional two Virginia State Police troopers dead in a helicopter accident — there have been varying claims about the moral culpability and moral standing of the two groups involved: the Alt-Right nationalists holding the rally and the Antifa counter-protesters.

At stake, we have at least three premises:

Most of the arguments from President Trump have condemned the violence “on both sides” — a statement which angered some.  Indelicate as it was in the face of lost life, Trump touched on a question that deserves some further inquiry.  Are both sides equally held to blame?  Or is it equivocation to compare the two?

Equivocation is a logical fallacy that is often confused for prevarication, but more accurately utilizes ambiguity to compare two dissimilar things.  For instance, this object is round, fist-sized, has an outer skin and a juicy and fleshy interior that can be eaten.  One is an apple; the other an orange.

Comparing apples and oranges is often the gold standard off equivocation.  Both are objects — and this is critical moving forward, because equivocation only works when comparing two dissimilar objects.

One should immediately note that not all equivocations are illogical.  For instance, if I go to the bank and arrive at the shoreline of a river to deposit money, this relies on the equivocation of the term bank with (a) a riverbank and (b) a place to deposit money — alternatively, if one asks for fruit and you are handed an apple and a tomato, this is not equivocation as both meet the standard definition for a fruit… even if most have something far sweeter in mind when considering the concept of fruit.

This brings us to the question of moral acts and the role of moral equivocation (i.e. justifying atrocities because our side are the good guys/their side the bad guys).

Morality is intrinsically bound in action: either one’s action is moral or it is immoral.  One’s act can be mitigated by circumstance (i.e. a hungry man stealing bread, stealing a box of pens, having one too many drinks at the bar) because they do not fulfill the requirements for a intrinsically evil act: grave matter, full knowledge of what one is about to do, and deliberate consent to act.

(1)  Should the Alt-Right have been able to protest peacefully?

ABSOLUTELY.  It is useless to attempt to answer the question whether the Alt-Right had been allowed to protest peacefully whether lives would have been lost in Charlottesville. Moral action is not judged in the hypothetical; only in the actual.  Nevertheless, the idea of speech-as-violence or that “hate speech isn’t free speech” is ludicrous on its face.  Even if one disagrees with so-called hate speech, to respond with violence would indeed fulfill the standard for an immoral act (grave matter, full knowledge, deliberate consent to the act).

ABSOLUTELY NOT.  In this, Antifa succumbed to the choice of violence rather than non-violence, and in doing so chose to commit to an immoral response.

(3)  Is there a justified comparison between the two?

YES THERE IS.  Moral equivocation is at its absolute worst when it is used to justify immoral acts.

One should allow themselves to go down the rabbit hole ever so slightly.

Now let’s pull ourselves back up.  If one were to argue that this somehow puts Antifa and the Alt-Right on a similar moral plane, you would be absolutely correct to claim moral equivocation.  Why is that?

Because there is no equivalency in acts.  Only equivalency in objects.  To claim moral equivalency between the Alt-Right and Antifa is to reduce both sides to their actions; in essence, objectifying both as groups rather than treating them as individuals capable of moral agency.

So here’s the tough part.  Each act of violence should be condemned as an immoral act, precisely because it deals with grave matter, full knowledge, and deliberate consent.  Justifying such violence is the act of moral equivocation.

We should be very careful about those who practice equivocation — apples and oranges — to tar and feather entire groups of individuals, as if one bad apple spoils the entire bunch. What is specifically intended by this is that individual actors — not groups — should be blamed for immoral acts, and further that such actions should not tar and feather what entire groups represent.

So onto moral equivalencies that have been deployed so far:

So here’s the additional catch: If any of this bothers you?  If some part of you feels compelled to justify either the actions of socialists or nationalists, Alt-Right or Antifa/BLM, the weaponization of rhetoric, or simply excuse bad behavior with other people’s bad behavior?

Congratulations — you have employed the logical fallacy of moral equivocation.

On the other hand, if you find yourself in the camp of being able to condemn extremism in whatever form it takes, if you additionally find yourself condemning acts of violence in any stripe, and if you further condemn the slippery slope that puts people into the condition of objectifying their (sic) enemies by being able to justify immoral acts in the defense of the putatively moral?

Then that is not the practice of equivocation, but consistency.

Yet sweeping generalizations used thus far — either to condemn violence “on both sides” or excuse the acts of one side in light of the other — are poor reasoning.  The gift of the Western tradition is logos, and from this we receive two gifts: logic and dialogue.

In the current Age of Feelings that has replaced the Age of Reason familiar to the Founding Fathers, logic deserves a second hearing.  Perhaps then, we can start engaging in the dialogue so necessary at such times as these.