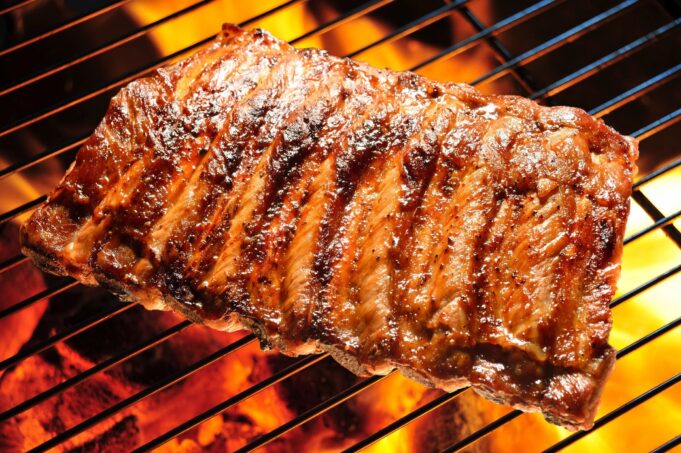 During next month’s unassembled convention, Virginia Republicans have a unique opportunity to use the ranked choice voting method to select our nominees for statewide office. Introduced last year in several congressional districts and in the party chair contest, This system, which is sometimes referred to as an instant runoff, will be familiar to anyone who has participated in one of our party’s traditional, in-person conventions, albeit without the hours of sitting around and waiting for subsequent rounds of voting.

The goal of a nominating contest is to select the most conservative candidate who can win the general election. That starts with choosing a candidate who earns broad consensus within the GOP. This year’s unassembled convention combines the best of both worlds by facilitating the nomination of a consensus candidate through an instant runoff and broader access than a traditional convention.

Suppose we’re trying to plan a menu for an upcoming gathering. Our options are hamburgers, pizza, barbecue, chicken, or tofu. If we took a traditional vote that just required a plurality – that is, the most first-place choices – consider the outcome where a small group of vegetarians unify behind tofu:

Tofu would be the main course for the upcoming gathering even though 70% of attendees preferred a meat option. In fact, some of the meat-eaters might decide not to show up at all.

Under an instant runoff system (like the one we’ll use at the upcoming convention), attendees would rank their choices. Since chicken got the fewest votes in the first round, it will be eliminated and we consider the second choices of everyone who wanted chicken.

You repeat this instant runoff until one option gets over 50% of this vote. This ensures that our menu includes a top three choice from the majority of attendees. It’s a transparently better outcome – one built around consensus – than the single vote alternative.

It also gives voters greater freedom to express their preferences without compromising principles. For example, you can safely vote for a candidate you like even if you don’t think they have a chance at winning the nomination. Going back to our menu example, a voter could say “I really like chicken, it’s my favorite, but if that doesn’t win, my next choice would be barbecue.”

The Republican coalition has grown more diverse than ever under President Trump’s leadership. From 2016 to 2020, Trump’s support among Latino voters grew from 18% to 28% and Trump boosted his share of the vote from Black men to 18% – the highest ever for a Republican. A nomination method that accounts for all of these viewpoints is exactly what our party needs to translate this momentum into future success.

This year’s voting method is an important innovation in making the Republican Party of Virginia more responsive to the preferences of our grassroots. As with any change to a familiar system, some worry there will be confusion, but Republican voters are smart enough to understand the benefits of ranked choice voting in helping us nominate the most conservative candidate preferred by the most voters.

ERIC WILSON is a Republican political technologist from Alexandria and a former member of the Republican Party of Virginia’s State Central Committee.