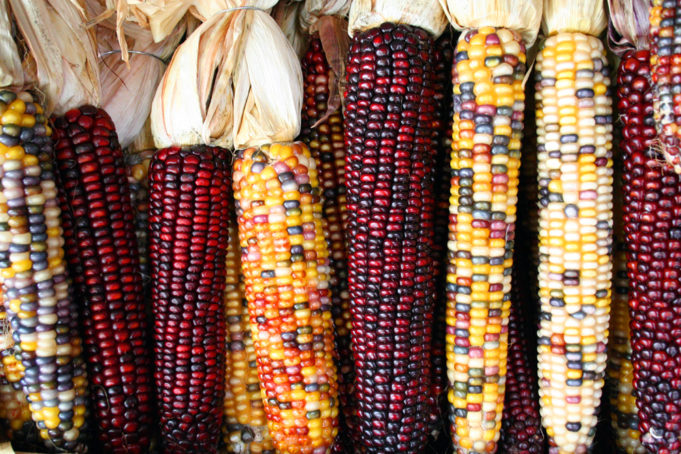 More than a year after the Massacre of 1622, in which Opechancanough led a coordinated ambush that killed nearly one-third of the entire Virginia colony, tensions between the colonists and the native peoples were still high. Rather than pursue an official policy of befriending, educating, civilizing, and preaching to Indians, the colonists abandoned the native culture to its own devices. According to Warren Billings, the attitude shifted overtly to consider “These were savages with whom to trade – if the trade were profitable. Otherwise they were to be avoided or exterminated, as the occasion demanded.”

In the still-nascent Virginia economy, commerce was heavily regulated and controlled centrally; but that doesn’t mean there weren’t enterprising traders who sought to avoid the bureaucracy and rising prices of centralized rations. Essentially, they were black market traders who preferred to do business directly with the native population outside the view of the government.

To exacerbate the poor economy following the massacre, a new shipment of colonists arrived that autumn without a store of their own food, causing the 1622 corn harvest to fall well short of the increased demand. The price of corn meal skyrocketed to about 25 shillings per bushel (about $83 per gallon – or about $10 per pound in today’s money).

Rather than procure their corn from the Virginia stores, many colonists instead went to the native peoples to trade their wares for food. Manufactured goods from England, such as hatchets, pickaxes, chisels, gunpowder, and knives, were exchanged for food at such a low rate that the government worried their official trading power of those commodities was being undercut.

Thus the solution to this market disparity was to enact more regulation with the threat of force. Francis Wyatt warned the colonists, “that no person…shall dare to go to trade or truck corn with any Indians…as they will answer the contrary at their uttermost peril.”

The full text of the proclamation is below:

A Proclamation Forbidding Trade for Corn Within the Bay

By the Governor and Captain General of Virginia

Forasmuch as the trading for Corn by divers private men hath not only been the means of bringing down the value of our Trucking stuff amongst the Indians (whilest mens necessities have cause them to give any rates for Corn, rather than return empty) but also been a great hindrance to the planting of Corn (so often, and so strictly Commanded, and of so absolute necessity for the Colony) whilst many have relied upon the supplying their wants by trading The Governor therefore, with the advice of the Counsel of State, for the avoiding of these and many other inconveniences, incident to such private trade, hath ordered and decreed and by these presents doth straightly charge and Command, that no person or persons (within the Colony) of what condition or quality soever, shall dare to go to trade or truck for Corn with any Indians, either Eastern Shore, or within any part of the Bay of Chesapeack: as they will answer the contrary at their uttermost peril. Given at James Cittie the fourth day of September 1623.