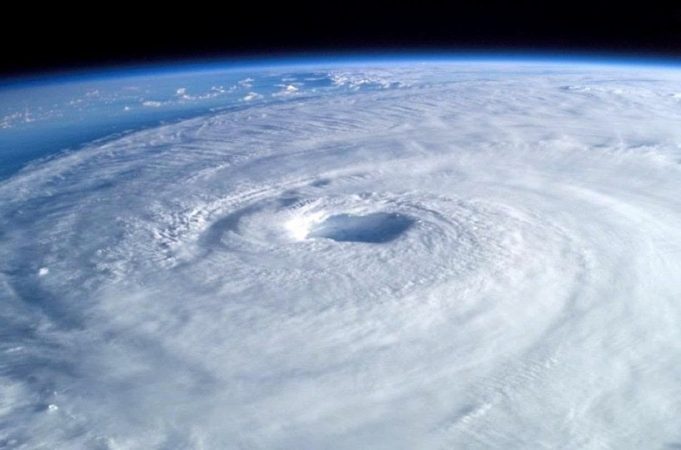 The Richmond Times-Dispatch revealed some shocking news from a Virginia State Corporation Commission report, citing that Dominion Energy would not be able to recuperate from a planned $6 billion investment undergrounding lines, a plan that would enable Virginia to recover from natural disasters such as hurricanes and other storms.

“We are extremely disappointed in today’s SCC decision,” Dominion spokesman David Botkins wrote in a statement. “The strategic underground program is one our customers have said they want and one that has been overwhelmingly endorsed by the General Assembly. The ability to restore power more quickly after a storm benefits all of our customers. We are reviewing today’s order to determine our next steps.”

Sen. Richard L. Saslaw, D-Fairfax, a longtime lawmaker who is among the top recipients of Dominion campaign cash, carried the undergrounding law in the past session and was incensed that the commission didn’t take the hint.

“I don’t know what it is with those people,” he said. “The biggest complaints I get and the only complaints I get about utilities is when we have a storm or an outage. Those people at the SCC can’t get it through their heads that this is what the General Assembly wants. … They’re not looking out for the consumer, they’re screwing the consumer.”

He pledged to revisit the subject in next year’s session.

Coming from Dick Saslaw, you know that the General Assembly is going to demand results from a wide and bipartisan collection of legislators, especially in the aftermath of Hurricane Harvey and a pending superstorm that as of this writing seems poised to strike the East Coast in a big way.

Tucked away in the lede was the $133 million cost of complying with the Paris Climate Agreement, an agreement that forced the General Assembly in 2015 to permit Dominion Energy to “overcharge” in order to build a clean energy infrastructure: solar, wind, natural gas, and other alternatives to coal.

Of course, Governor Terry McAuliffe opted to keep Virginia in the Paris Climate Agreement by executive decree… so the $133 million per annum clean energy investment (which Dominion is actively pouring into clean energy alternatives such as the Atlantic Coast Pipeline) is more of a McClimate Tax than it is anything else.