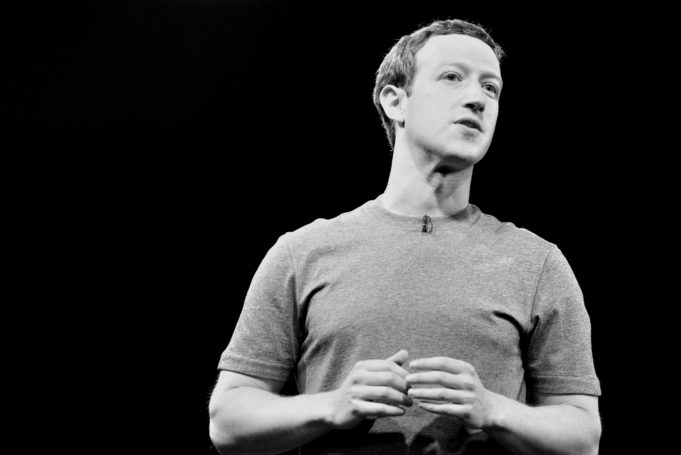 Following the now-famous “Zuckerberg hearing” in front of Congress two weeks ago, Facebook has announced today that users will soon be able to opt out of one of the tech giant’s key data gathering practices. Users now have the “privilege” of relinquishing Facebook’s collection of a person’s web browsing history, which the company uses to sell targeted ads.

Currently, Facebook collects information on a wide array of websites and smartphone applications a person uses – even when one is not on the service itself. The company has the ability to do this via web and app developers that use Facebook’s software plugins, which send browsing data back to the company, according to Recode.

For example, if someone who is signed up for Facebook, even when not using the app, browses interestingly-patterned T-shirts from Target online and does not buy them, one might see an ad for those same articles of clothing later on Facebook. This is a valuable asset to the company and how they make their money even though their social media service is “free.”

Nevertheless, Facebook CEO Mark Zuckerberg announced on Tuesday morning at the company’s F8 developer conference that users can now opt out of this data collection for the first time.

The upcoming feature will be called, quite unsurprisingly, “clear history.”

Users can delete their online browsing history, thus taking it back from Facebook’s servers. Also, one can opt out of data collection when signing up for the service.

Browsing data could still be retained through an anonymous, aggregated database for companies to use for analytical purposes, but it would not be linked to an individual user profile.

One caveat is that if a user only decides to delete data, rather than opting out, it will not be deleted immediately. Therefore, Facebook will still have possession of the information until the user instructs the company to delete it. Though, it will be a much shorter amount of time than the company currently holds onto that data, which is 90 days.

One Facebook spokesperson says that some of the aggregated analytics data is stored for up to two years.

The move from Zuckerberg comes after pressure from Congress after the Cambridge Analytica debacle and looming privacy regulations known as the General Data Protection Regulation (GDPR) guidelines that were passed by the EU parliament on April 14, set to go into effect later this month.