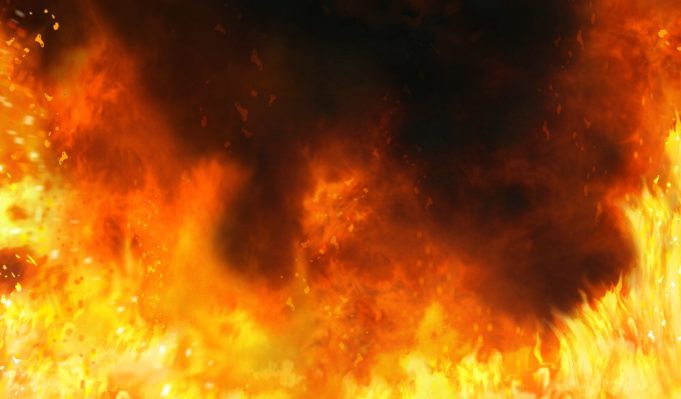 Parents in Northern Virginia and particularly Fairfax County are shocked as news that the U.S. Department of Justice is now targeting parents concerned about Critical Race Theory (CRT) and gender ideology in the classroom as domestic terrorists.

More from our affiliates at ALN:

Garland joined the NSBA’s cause, directing the FBI to work with the appropriate U.S. attorneys “to [address threats against school administrators, board members, teachers and staff.”

Parents have raised questions about a $2.4 million five year contract with Panorama Education, a data mining schematic under the guise of “social and educational learning” (SEL) methods.  Fairfax parents have until Friday, October 8th to opt-out of the data mining program.

More problematic is the link between Panorama Learning and US Attorney General Merrick Garland, whose son-in-law runs and operates the non-profit operation:

A potential conflict of interest emerges upon learning that Garland’s daughter is married to Panorama’s co-founder, Xan Tanner. The knowledge that Facebook CEO Mark Zuckerberg is an investor in the company has only exacerbated parental concerns. They fear Panorama will use their childrens’ personal data similar to how Facebook has allowed third parties to access its users’ data.

And yet, Garland’s edict may give worried parents in Fairfax County pause. Although grassroots parental organizing against school boards continues undeterred—for the time being at least.

While the conflict of interest has not dissuaded Fairfax County, parents continue to fulminate against the US DOJ directive as coercive and hypocritical in the light of previous VEA-led school board conflicts in the past.

More problematic is the fact that Fairfax County is requiring parents to print out their opt-out form rather than sending them electronically, thus complicating an already unnecessary and controversial move.

Meanwhile, the Associated Press is doing the work of the Biden administration by pushing back on immediately verifiable claims that the National School Boards Association (NSBA) asked the Biden-controlled US Department of Justice to brand concerned parents as domestic terrorists.

Just in case there is any question?