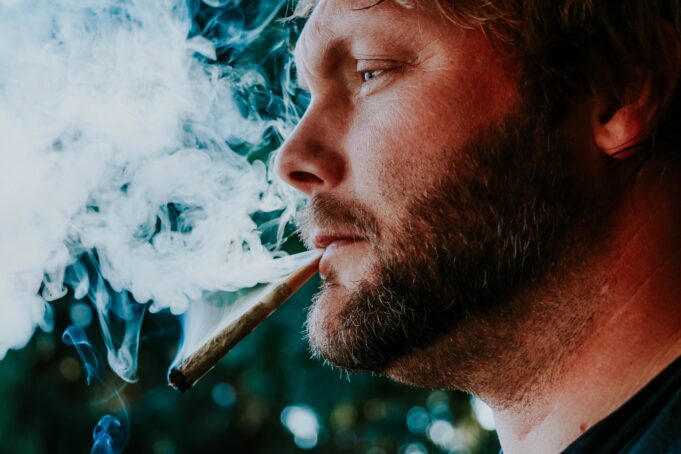 Is Virginia’s recreational marijuana market about to go up in smoke?

Since the legalization process isn’t complete, the Republican-controlled House and Democratic-led Senate will have to iron out the details.

In the meantime, the victory by marijuana advocates has been muted somewhat.

Cardinal News reports on where things go from here:

But while some personal possession and home growing became legal as of July 1, one important detail might have gotten lost in the haze of celebration: The parts of the legislation that would create a full, legal cannabis marketplace by 2024 – and would promote racial and social equity – weren’t a done deal.

They must be reenacted by the 2022 General Assembly – which will look very different from last year’s version, at least in the House of Delegates, where Republicans this week regained the majority.

The legislation was broadly opposed by Republicans in both Democrat-controlled houses.

“I really think what you have to do is assume the whole thing is starting from a clean slate now,” said Greg Habeeb, a former Republican state delegate from Salem who now runs Gentry Locke Consulting in Richmond and has been working with companies that want to get into the cannabis business.