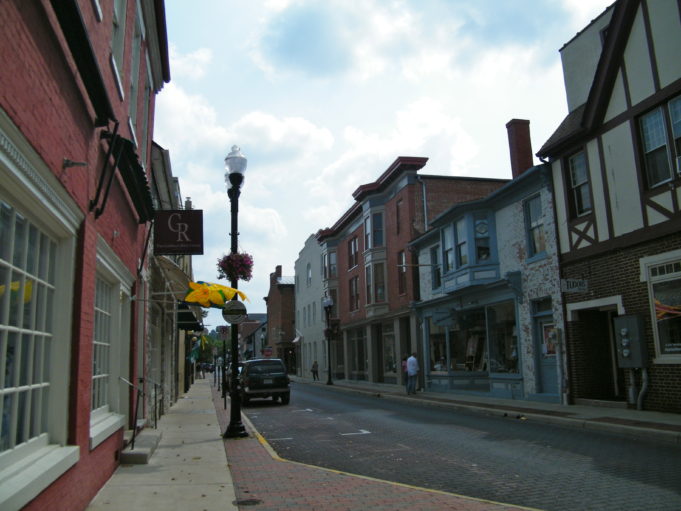 Virginia’s population has grown by 6.5 percent since the 2010 decennial census, bringing the Commonwealth’s population up to over 8.5 million residents, UVA’s Weldon Cooper Center for Public Service reports. Much of the gains were seen in the areas surrounding Washington, D.C., with a few counties in the Richmond metropolitan region and even in Southwest Virginia experiencing decent-sized jumps in overall population.

Population growth in the Commonwealth is occurring at a time when the U.S. population growth rate is at a low point not seen since 1937, a few years after the country was plunged into the economic drudgery of the Great Depression. Data from the Census Bureau shows that the nation’s population rate grew by just 0.62 percent between July 2017 and July 2018.

Therefore, Virginia is alive and well as the 12th most populous state in the country.

When it comes to the fastest area of population growth in the Commonwealth, one may speculate that the area of Northern Virginia just a short (distance wise) commute from Washington, D.C., would have experienced the largest gains, or even the metropolis of the Hampton Roads region in the southeastern corner of the state.

No. You’re all wrong.

Actually, the area of Virginia that has experienced the largest gain in population since 2010 is the City of Winchester.

Weren’t expecting that, were you?

According to the Census Bureau’s data, Winchester, located in the northern Shenandoah Valley just a few miles from the West Virginia border, grew at an astonishing 8.6 percent rate from 2010 to 2018, over two percentage points above the state’s growth rate. The small city is coming off of another impressive growth stint in the decade prior, increasing by 11.1 percent from 2000 to 2010.

At the beginning of the last decade, Winchester’s population stood at 26,203. Now, its population within its 9.3 square miles of land area is now approximated at a seam-bursting 28,456 residents.

The city’s job growth rate between 2010 and 2017 is also above that of Virginia’s, coming it at an impressive 14.9 percent, compared to the Commonwealth’s 8.5 percent. Also, the unemployment rate in February of this year was 2.8 percent in Winchester, compared to Virginia’s 2.9 percent.