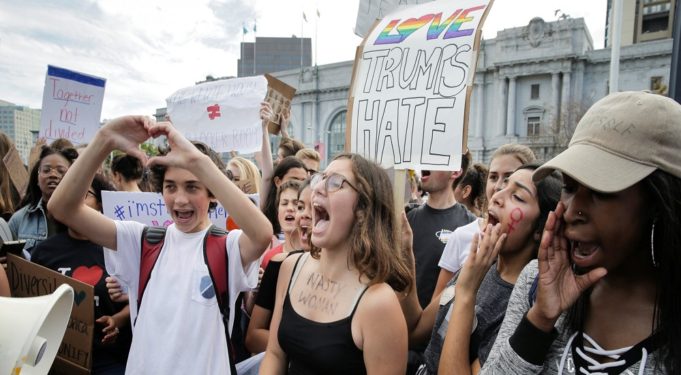 Mark Fitzgibbons is probably one of the smartest people I know. So when he puts the puzzle pieces together on what happened in Charlottesville, that’s when the rest of us should take a moment to reflect on what really happened:

In other words, Trump was not only right after-the-fact about Charlottesville, but the violence from both sides was predicted, and city and state officials were warned about it. It has been over a week since the news about this DHS warning broke, but The New York Times, The Washington Post, CNN, and the major networks and liberal news media have ignored it.

At least one protester injured that day has filed suit against the city and state police chiefs for allegedly issuing a stand-down order that allowed the violence to escalate. There is a clear case of negligence by public safety officials for failing to take basic security precautions and snuff out violence early in the protests, which led to escalation and tragedy.

What’s more, the MSM narrative begins to fall apart quickly in face of previous reporting from outlets such as Politico as to the true danger of the Antifa movement:

As repulsive as the white supremacist message is, it appears their additional arming in preparation for their Charlottesville protest was in response to the known and expected violence of the leftwing antifa. Meyer’s report continues, “Almost immediately, the right-wing targets of the antifa attacks began fighting back, bringing more and larger weapons and launching unprovoked attacks of their own, the documents and interviews show.”

…a movement that quite suddenly has gone dark once its unpopularity in the eyes of the American public became so stark, it jeopardized the narrative.

Read the rest of this thought-provoking piece on American Thinker.