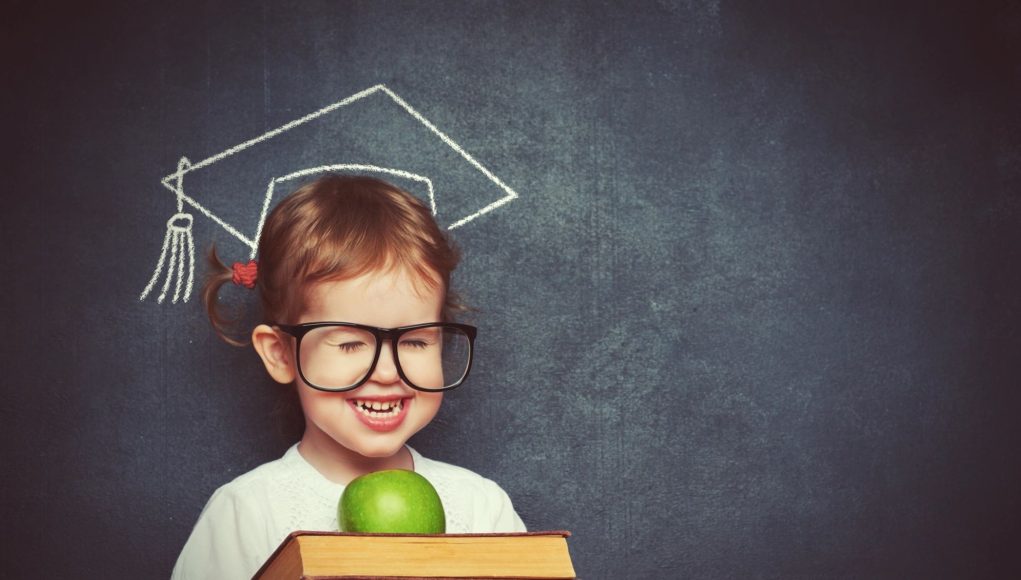 Last year, Virginia was the 6th most expensive state for college. Over the past decade, the cost of higher education in Virginia has doubled, while the medium income for Virginia families has only risen 27%. Between 2002 and 2012, the cost of tuition, room and board at public colleges and universities rose by 40% at a rate 4 times faster than inflation. As the national $1.48 trillion dollar student loan debt continues to rise at an alarming rate, many of Virginia’s students are graduating college with degrees they will never get the chance to utilize in the workforce as they face an average $37,172 worth of student loan debt.

Like most states, Virginia has significantly reduced higher education funding over the past decade. According to the American Council on Education, Virginia cut funding for higher education 53.6% between 1980 and 2011. As a result, tuition has risen drastically, shoving the financial burden onto students and their families. Meanwhile, the operational budget of state schools has increased. Virginia’s colleges and universities are spending more than ever before, but this this new spending is primarily on non-academic and administrative expenses. By granting school administrations carte blanche to raise tuition without restriction, national subsidized loans have backfired at the expense of America’s younger generations.

By failing to adequately prioritize affordability and academics in determining their budgets, the administrations of Virginia’s colleges and universities have placed other interests ahead of their students’ education and financial future. But now, at long last, Virginians are close to electing a governor who will put Virginia’s students first, delivering the changes our higher ed system so desperately needs.

Last week, Ed Gillespie rolled out his higher education plan. And boy, oh boy, it did not disappoint.

While there is a lot to like about Gilespie’s higher ed plan, it is centered upon two key aspects: 1) the creation of a higher education reserve fund and 2) the implementation of a performance-based funding system for higher education.

Virginia’s seemingly annual tuition hikes can generally be blamed on the fiscally recklessness (overzealous spending) of college administrations and a lack of state funding from Richmond. By creating a higher education reserve fund, Ed Gillespie’s plan would add stability to state funding for higher education and buffer schools from the impact of economic swings. Then by implementing performance-based funding, Gillespie would hold schools responsible for their own spending.

Under Gillespie’s Higher Ed plan, Virginia’s colleges and universities will be held accountable for how they each spend tax-payer funds. His plan accomplishes this by tying state funding to institution-specific results, including:

By holding schools accountable for the student outcomes, Governor Gillespie would ensure that Virginia’s college and universities have a stake in their own students’ success. While federally subsided student loans effectively remove public colleges and universities from the free market, Gillespie’s plan makes sure that Virginia’s higher education system reaps all the benefits that come from a competitive, capitalist economy.

But will it work? Short answer: yes.

Missouri, the state that boasts the lowest rate of tuition increases in the entire country, uses a model of performance-based higher education funding similar to Gillespie’s plan. Using the level of funding appropriated back in 2015 as a base, Missouri schools can earn 1/6 of a total performance funding increase for each performance indicator it demonstrates success on. Basically, if Missouri schools want additional funding, they have to earn it.

Under the Missouri Model, the “Show-Me State” has seen an improvement on all performance indicators as well as tuition affordability. Between 2008-2016, Missouri schools only saw a 9% increase in college tuition, while the national average was a whopping 33.5%! This is the type of results Virginia would see under Governor Gillespie.

By fostering partnerships with private sector businesses and using performance-based funding in order to hold Virginia’s schools accountable to their students’ success, Governor Gillespie plans to realign Virginia’s higher education system with the needs of today’s workforce. By implementing a performance-based funding model, which he calls “Results-Focused Funding”,  Ed Gillespie will hold Virginia’s schools accountable for 1) the success of their students, and 2) their spending of tax-payer funds.

What’s truly remarkable about Gillespie’s higher education proposal is how it is built upon partnerships amongst parties with vested interest in the success of Virginia’s higher education system, including parents, business/employers, Virginia’s college and universities, and, of course, the students themselves. It is not enough to seek higher education reform through legislation. Legislation does not always equate to leadership… just ask our leaders in Washington.

Good governance does not shy away from complex issues. True leadership brings together multiple interests and parties in order to build consensus behind real, tangible solutions. But only one candidate for Virginia Governor fits the bill…

As America faces nearly $1.5 trillion dollars in student loan debt, it’s time that Virginia hires a leader with a plan to address the crisis of higher education that puts the needs of Virginia’s students first. And that leader is Governor Ed Gillespie.