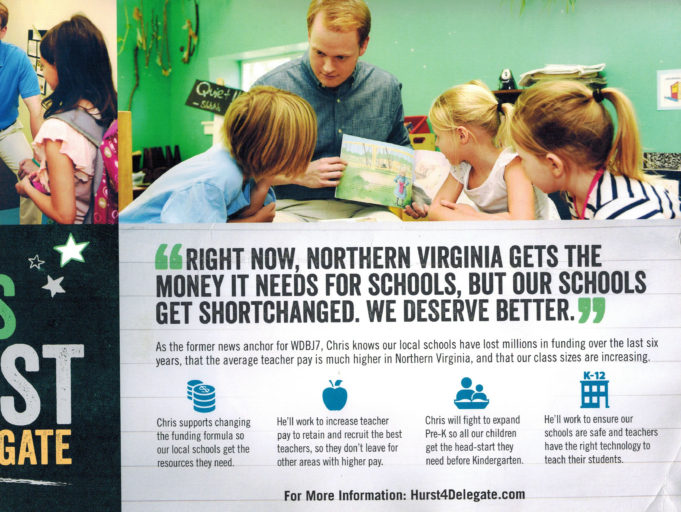 Chris Hurst’s campaign record thus far has been the very definition of the word ghoulish.

After catching tremendous heat for practically holding a tin cup over the body of his dead girlfriend in an effort to raise cash online, Hurst has decided to pursue fame by means of elected office, attempting to capitalize further by running a quixotic campaign against Republican Delegate Joseph Yost.

Of course, Daily Kos (yes, that Daily Kos) doesn’t take terribly kindly to those who oppose their endorsed candidates.  So they blasted Yost for neglecting to include in a mail piece that Yost was actually a Republican.

Small problem with that. 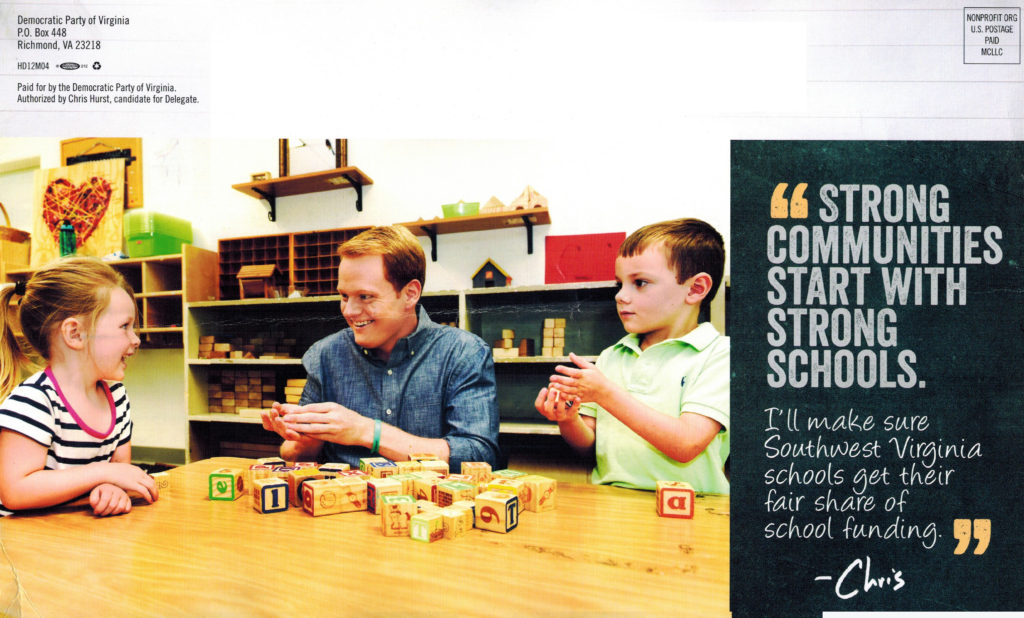 Apart from advertising who paid for the mailer, Hurst would really prefer that you don’t think of him as a Daily Kos endorsed Democrat. 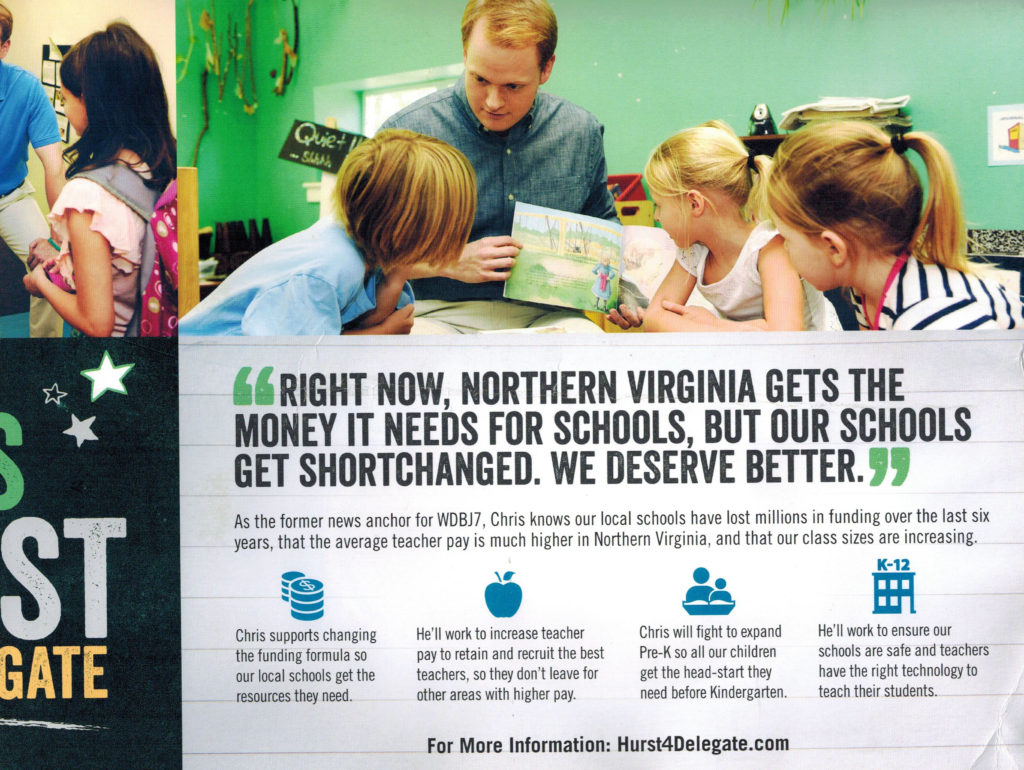 Oh — and Northern Virginia Democrats are taking away all your money.

Daily Kos goes on to whine:

Yost is attempting to sell himself as a more middle-of-the-road lawmaker, but his actual record reveals that he’s no moderate. Yost voted to defund Planned Parenthood and also voted for the infamous transvaginal ultrasound bill in 2013. He’s supported bills that allow guns on school grounds and has opposed efforts to expand Medicaid.

I mean, sounds legit — right?  How can we throw money at this guy?

Just reading the nonsense over at Daily Kos is fascinating indeed.  They actually think they are in a position to take the House of Delegates — much less retain all three statewide seats in Virginia.