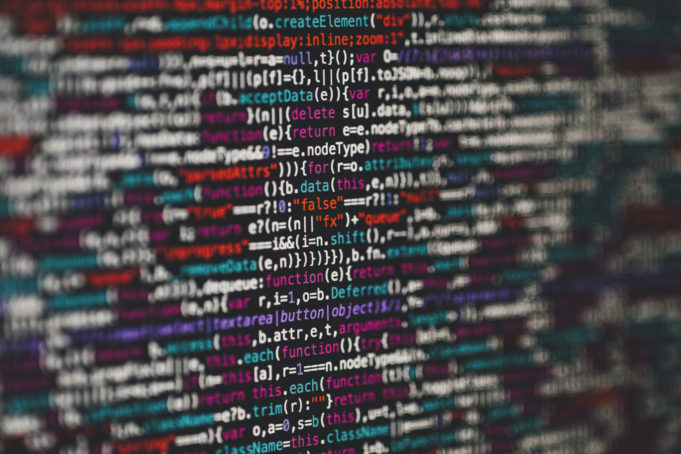 The Virginia Department of Transportation is planning a new system that may change the way Virginians deal with traffic.

State transportation officials are gearing up to use an artificial intelligence system that will monitor emerging conditions to predict the impacts of traffic disruptions in Northern Virginia and the Fredericksburg metropolitan area. According to Virginia Mercury, the rollout will mark the first time that artificial intelligence will be used to predict traffic disruptions in Virginia.

“If the system performs well, expansion to other parts of the state will be a distinct possibility,” wrote Marshall Herman, acting director of communications for VDOT, in an email.

The new AI support system is intended to improve the effectiveness of real-time integrated transportation information, an agency report states. Information is expected to be provided through digital message boards, 511 Virginia and third-party applications including Waze and Google Maps.

“We’re not just reacting to conditions, we’re actually using real time and historic data to predict future conditions and to prepare the network,” said VDOT Chief Deputy Commissioner Cathy McGhee at a meeting of the Commonwealth Transportation Board Tuesday.

The rollout is planned as part of a broader transportation monitoring program known as the Regional Multi-Modal Mobility Program, or RM3P, that started with a proposal from the Northern Virginia Transportation Authority in 2018 and has since expanded from the region down the I-95 corridor to Fredericksburg.

Staff from the Virginia Department of Transportation said the next step is to award the contract to develop the artificial intelligence-based decision support system for a rollout in 2023 and full operation by 2026. The tool is expected to support both agency operations and travelers. According to the official website, it will first be deployed within a single subregion of Northern Virginia and later expand to cover the whole region and the Fredericksburg area.

“We really believe that that’s the only way to manage a network like we have for Northern Virginia and metropolitan Fredericksburg because it takes all of the [transportation] modes together to serve the demand in those regions,” McGhee said. “So we’re looking for that proactive, predictive capability that RM3P gives us.”

How do you feel about VDOT using AI to predict how traffic will be in Virginia? Do you think that this will make dealing with traffic much easier, or do you think, like some fear, that a new artificial intelligence system could detour travelers to secondary roads, ultimately leading to potentially worse conditions? While McGhee assures people who have these fears that VDOT is careful about detouring travelers and is in talks with third-party services about the potential for diverting traffic into sensitive areas, the potential is still there for these systems to be have a lot of growing pains that could effect drivers in the commonwealth as the new system tries to learn.

Only time will tell if this new system is able to make a positive difference or not.