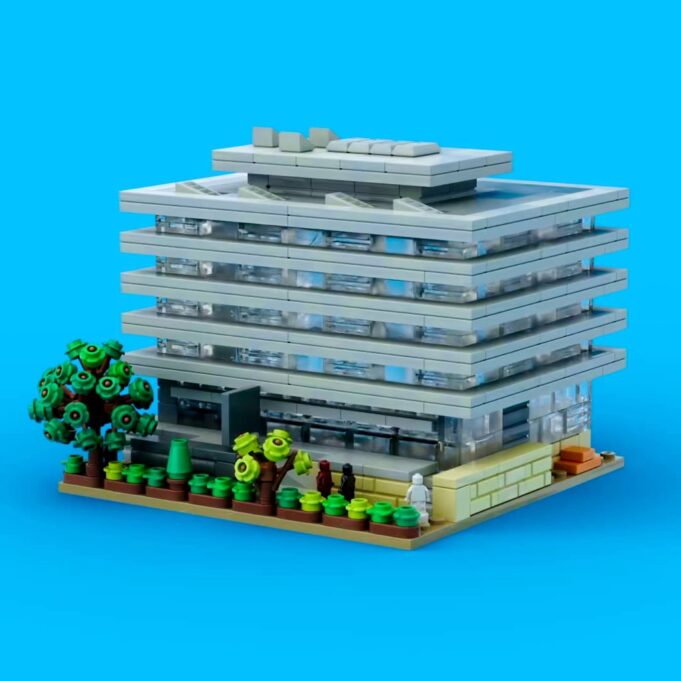 As part of the press materials announcing the LEGO Group’s plans to build a factory in Virginia, the company accidentally released an internal document with guidance for public relations staff about questions including some related to Governor Glenn Youngkin’s conservative politics and Critical Race Theory.

“Governor Youngkin has made prohibiting ‘critical race theory’ in K-12 classrooms a key pillar of his policies. Does the LEGO Group support this?
• As we’ve said previously, we stand against racism and inequality.
• We believe that all children should have equal access to opportunities to achieve their potential and have financially donated to organisations that support black children and educate all children about racial equality.
• We will continue to advocate for equitable access to high-quality, hands-on playful learning for all children in Virginia that helps children develop skills that to build a better future – and a
better world.”

LEGO didn’t respond to a request for comment, but told The Washington Post in a statement, “The document was intended for internal use only and shared in error.”

The document, first reported on by Axios Richmond, offers a rare-behind-the-press-conference view as Republicans and corporations like Disney spar in other states. In addition to Youngkin’s conservative policies, he’s also pushing for a “best in class” business environment in the Commonwealth, and has been able to announce high-profile expansions and relocations in Virginia from Boeing, Raytheon, Amazon, and now, the LEGO Group.

Other points in the document respond to potential concerns about the LEGO Group again closing U.S.-based production after closing a Connecticut factory in 2006, whether or not the construction of the plant will be carbon-neutral, availability of solar panels for its planned on-site energy production, recycling of its plastic toys, and the decision to build an environmentally-friendly factory in Virginia despite Youngkin’s energy policy.

Another point asks, “How can / Does the LEGO Group, as a brand, support the current Governor’s political agenda?
• Our commitment is to deliver on our long-standing mission to inspire and develop the builders of tomorrow: children.
• This is a long-term, multi-generational investment which goes beyond the politics of today, globally or locally.
• Virginia provides compelling opportunities – a skilled workforce, support for our ambition to operate a carbon-neutral factory, and great access to transport links, which will allow us to get
our products to more fans, families and children across the country.”