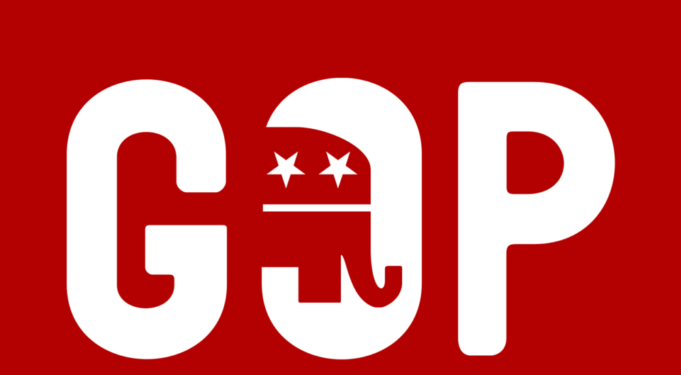 Which candidates benefit by forcing a primary even if it hurts every already-announced candidate?

As the Republican Party, we used to make fun of Democrats when they’d insist on recounting and revolting until they found a way to win.

At the Republicans Party of Virginia (RPV) State Central Committee, the last few meetings have been like the losing team of a baseball game wanting to play a 10th inning, an 11th inning, anything until they finally win, and then the game can be over.

In December, the 2021 statewide method of nomination was decided.  It will be a convention.  Now it seems there will be weekly meetings to keep voting until some “force” gets the result it wants.

Whoever is behind it has been doing some shady things.  False texts, like one claiming to be from “Willie from Prince William” claiming that people want to “ban you from voting” and call Rich Anderson, Chairman of the Republican Party of Virginia.  Willie Deutsch, State Central member from Prince William, says it’s a false text and it isn’t from him.

“Following the vote by State Central to hold a convention, multiple texts were sent out statewide claiming to be from me. These texts contained obvious lies. They were part of an effort to target and harass numerous members who voted for a convention.” said Mr. Deutsch.

“One sided lost a vote. Instead of coming together to beat Democrats, the losing side chose to attack fellow party members, and last Saturday continued to dig in to try to derail the process,” he continued. “These actions are unprecedented and dangerous for the health of our party.”

A robocall also went out asking people to “push 1” to speak to Heather Rice who is responsible for preventing you from choosing who to nominate.  Heather’s personal cell phone was bombarded with calls as were other State Central members and a State Senator who were victims of similar unidentified robocalls.

Fake texts impersonating Republicans and mass robocalls designed to harass and in some cases threaten committee members – all in an effort to force a reversal of the nomination process chosen in December.  Who wants a primary so badly that they’d do that?

The Washington Post reported this week that two candidates are seen as wanting the SCC to choose a primary:  Sen. Amanda Chase (I-Chesterfield) and “the enormously wealthy” Glenn Youngkin.  Chase has since agreed to participate in the Republican convention.

But both have attracted attention.  Chase has been stripped of all committee assignments and Youngkin already has attracted attacks for a laundry list of liberal actions such as paying Hillary Clinton six figures in speaking fees on her way to her second Presidential run, investing billions in outsourcing jobs to China, siding with Bernie Sanders and Elizabeth Warren on tax increases, and tens of thousands of dollars in campaign contributions.

Virginia Cornerstone PAC launched a video highlighting Youngkin and his former firm, the Carlyle Group, and their support for Democrats and liberal causes.

Sen. Chase has gone as far as leave the GOP Senate Caucus and threaten to run as an independent if Republicans don’t hold a statewide primary.  After intense criticism, Chase has since reverse her stance and states that she will indeed run in a convention.

The State Central Committee’s nomination discussions since December have become loud, angry and, at this point, destructive.  Members have been screamed at, personally attacked, and threatened.  I heard quite a few foul invectives during the discussion to make me wonder what’s driving this.

The convention vs. primary debate is a long one in our party.  Bottom line?  We have not been winning statewide no matter how we nominate a candidate.

So, why all the vitriol now?

If you haven’t noticed, the Democrats are well underway and they aren’t dragging out their party into extra innings for a game that’s already over.  Yet most Republican candidates have accepted the SCC’s choice of a convention and are moving forward.  It is no longer the party’s job to choose a nomination method.  That job is complete.  The party’s job now is to make the choice work.

So I wonder why some on the SCC continue to insist on refighting last month’s choice.  Which candidates benefit from doing everything at all costs to force a primary even if it hurts every already-announced candidate?

The clear choice for Republicans is to denounce the nasty attacks and move forward with the decision the SCC has already made. We cannot reward this behavior.