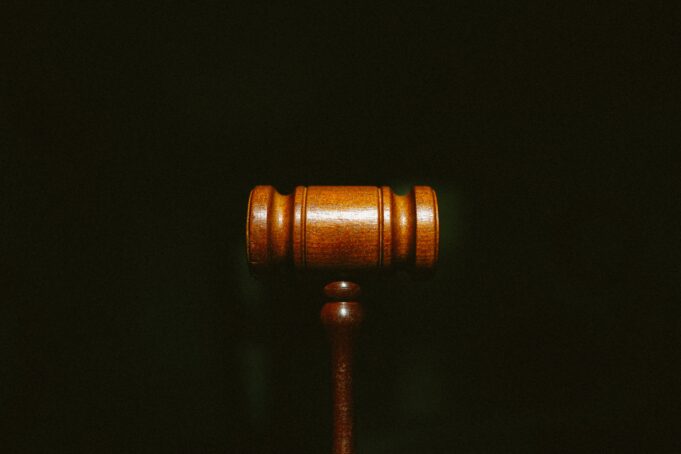 Miyares said his plan has the support of Governor-elect Glenn Youngkin.

Under current law, the AG’s office can prosecute a case on behalf of a commonwealth’s attorney – Virginia’s version of a district attorney (DA) – so long as the DA requests it.

The new bill “would essentially say, if the chief law enforcement officer in a jurisdiction – either the chief of police or the sheriff – makes a request because a commonwealth’s attorney is not doing their job, then I’m going to do their job for them,” Miyares said. “I’m thinking specifically, some of the so-called ‘social justice’ commonwealth’s attorneys that have been elected particularly in Northern Virginia. We’re obviously aware of some pretty horrific cases” where these DAs have not pursued justice.

Liberal billionaire George Soros has repeatedly poured thousands into prosecutor’s races in Virginia. In 2019, Soros provided a significant cash infusion to three winning progressive candidates, Parisa Dehghani-Tafti in Arlington County (nearly $1 million from Soros); Buta Biberaj in Loudon County ($850,000 from Soros); and Steve Descano in Fairfax County ($600,000 from Soros). Soros spent about $200,000 in a prosecutor’s race in Norfolk this year. His candidate went on to win the race.

Biberaj sought jail time in the case of Scott Smith, the father of the girl who got sexually assaulted in a girls’ restroom in school. Smith had become enraged at a Loudoun County School Board meeting in which the superintendent denied that the assault had happened. He was convicted of disorderly conduct and resisting arrest.