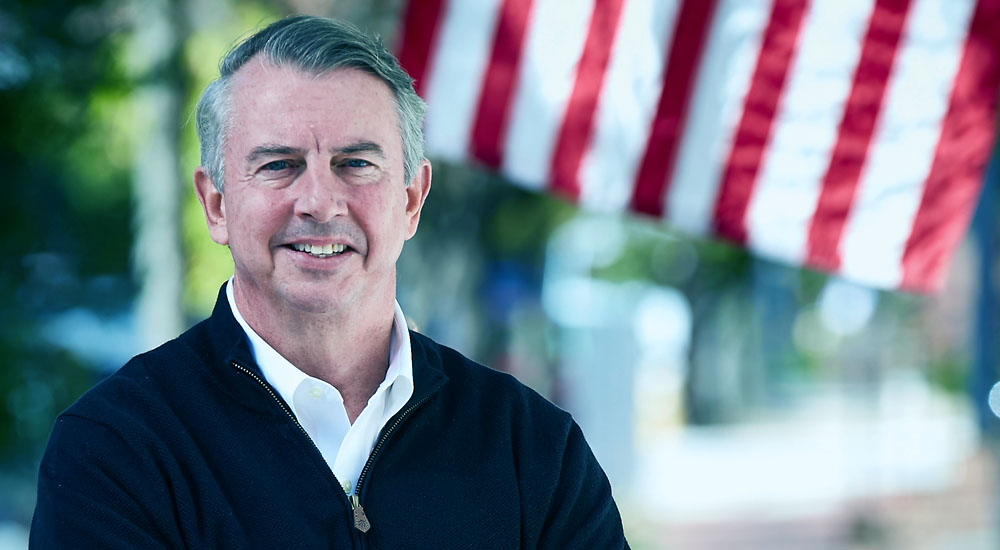 Democrats are doing their best version of a happy dance as last-minute donations fudge the numbers for Northam.

When you add in the resources of the Republican National Committee against a moribund and listless DNC?  Gillespie’s calm in the face of Northam’s bailout has all the hallmarks of a comedy reel.

Some numbers for folks to muse upon:

Short version?  RNC could come in with twice the amount of the $1.3 million “gap” and still have money to spend.  Meanwhile, the DNC couldn’t help even if it wanted to.

This doesn’t take into effect independent expenditures — outside resources from groups such as Planned Parenthood (on the left) and Americans For Prosperity (on the right) who will undoubtedly play ball in a race where Gillespie is showing remarkable strength.