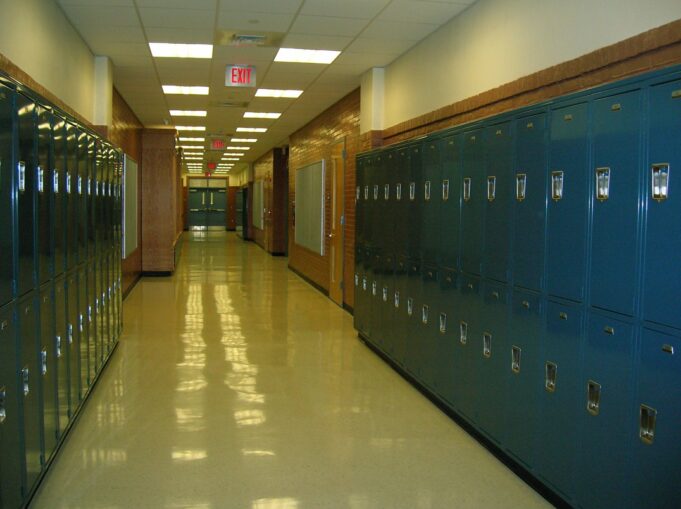 In a survey, Virginia’s school staff rated a rise in student behavior problems the most serious problem they’re facing. The Joint Legislative Audit and Review Commission (JLARC) conducted the survey as part of a study of the impact of COVID-19 on K-12 education.

“A large majority of staff cited both increases in the number and severity of behavioral issues,” he said.

“Our next finding is the K through 12 staff report concerns about student mental health during the pandemic. Half of school staff responding to the JLARC survey reported student anxiety or mental health as being a very serious issue,” he said.

He noted that divisions have high vacancy rates for school psychologists. Additionally, although Virginia law requires school counselors to spend 80 percent of their time on direct counseling for students, the law doesn’t clearly define what activities that includes, leading to counselors frequently being requested to perform activities like test administration and clerical work.

JLARC also found declining academic achievement among students, a smaller and less-qualified teacher workforce, difficulty for divisions to recruit and retain teachers, and low teacher morale, and learned that most school divisions are preparing plans for long-term remote learning if necessary, yet some educators still feel unprepared.

The report recommended actions including steps to increase the availability of school counselors, creation of a template plan for schools to use during prolonged remote learning, and a catalogue of professional development material focused on remote learning for educators.

The report also included several recommendations for increased funding: for a temporary math improvement program for elementary students struggling in math; for school districts that are struggling to meet accreditation standards to hire more teachers’ assistants; and for retention bonuses for teachers; for tuition assistance for teachers in districts with increased numbers of provisionally licensed teachers.

Additionally, JLARC proposed that the general assembly could help address disruptive behavior with increased funding for Virginia Tiered Systems of Supports, a program that provides academic, behavioral, and social-emotional support to students. The general assembly could require the Virginia Department of Education to report on division-level partnerships with mental health providers, and could provide funding to support those partnerships.

After the JLARC report, Secretary of Education Aimee Guidera told the legislators that learning losses can’t just be blamed on COVID-19.

What’s happened is we have continued to lose our focus on high expectations for every single child, and as a result, we’re losing. We’re losing kids, and we’re about ready to lose a generation on this,” she said.