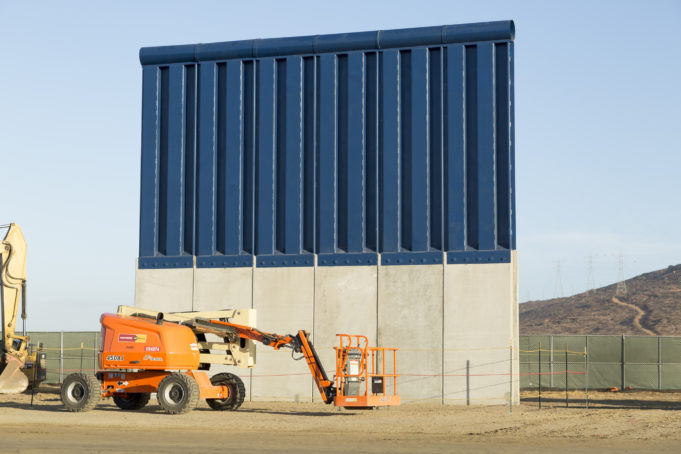 ANALYSIS – During Joe Biden’s two-year term in office, the number of illegal migrants swarming into the U.S. has swelled to its highest number in decades.

Many of these illegals have serious criminal records and Team Biden can’t confirm how many or who they are.

So, what does the administration do?

Rearrange the deck chairs on the Titanic.

While Magnus, an incompetent leftist ideologue, failed miserably as CPB chief, his firing was purely political, making him a scapegoat for Team Biden’s broader border and immigration disaster.

The real villain here is Mayorkas who really needs to go.

As a Senate-confirmed cabinet official, he has been derelict in his constitutional duties to protect the U.S. homeland.

He needs to resign or be impeached by the GOP House next year.

The Biden administration found their fall guy for the chaos at the border. Responsibility for the border crisis lies with Joe Biden and DHS Secretary Alejandro Mayorkas, and real accountability starts with Mayorkas being impeached. Every moment the border continues to remain open only heightens the present humanitarian and national security crisis.

“The Biden administration has completely failed to protect our borders, and now it’s trying to find a scapegoat,” Burchett said. “Mayorkas should be the one to resign.”

“When Republicans take over the House, we’re gonna bring some rational thought back to our border security operations,” he continued.

Texas Republican Rep. August Pfluger also called on Mayorkas to hit the road, telling Fox News Digital the DHS secretary tried to use Magnus’ departure as a cover-up of his own “failures.”

Accountability would be DHS Secretary Mayorkas joining him.