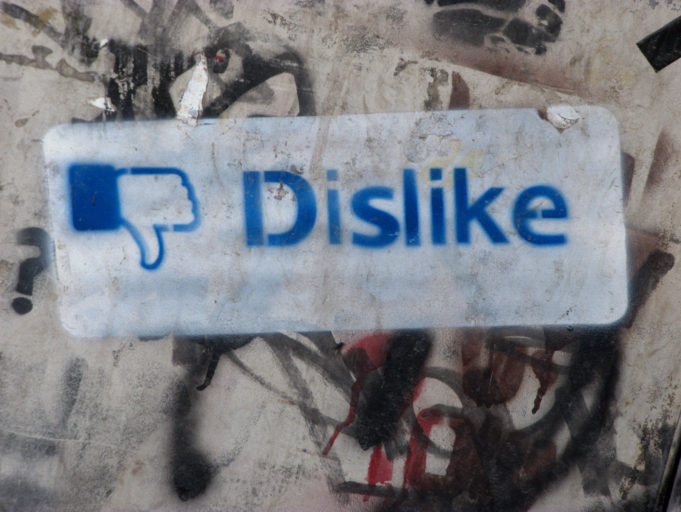 Hampton Electoral Board Chair David Dietrich has resigned from his position after Governor Youngkin called for his resignation following racist comments he posted on Facebook.

“In the post, Mr. Dietrich uses abhorrent and unacceptable racist language that has no place in our Party or our Commonwealth,” stated a news release from Hampton Republican Party Chairman Philip Siff. The organization’s Facebook Page includes a screenshot of the racist post attributed to Dietrich.

According to reports, Dietrich initially refused to resign after the inflammatory remarks became public. By Monday, a spokesperson for the governor’s office confirmed that Dietrich had agreed to resign following Youngkin’s ultimatum.

As governor, I serve all Virginians. I won’t accept racism in our Commonwealth or our party. The abhorrent words of a Hampton Roads official are beyond unacceptable and have no place in Virginia. It’s time to resign. https://t.co/w2pnl95jrl

Siff says he’s relieved Dietrich resigned, reiterating that “It’s not acceptable behavior for someone who’s going to be in that type of position. So, I’m glad the Governor did it and I wish Mr. Dietrich had made the decision earlier.”

Had Dietrich not left voluntarily, Siff and the Virginia Republican Party were in the process of securing the legal authority to remove him themselves. In the end, Dietrich saw the light and resigned before the situation worsened.

Siff added that the Hampton Republican Party is in the process of identifying possible candidates who could replace Dietrich after Chief Judge Michael Gaten formally relieved him of his official duties Monday.