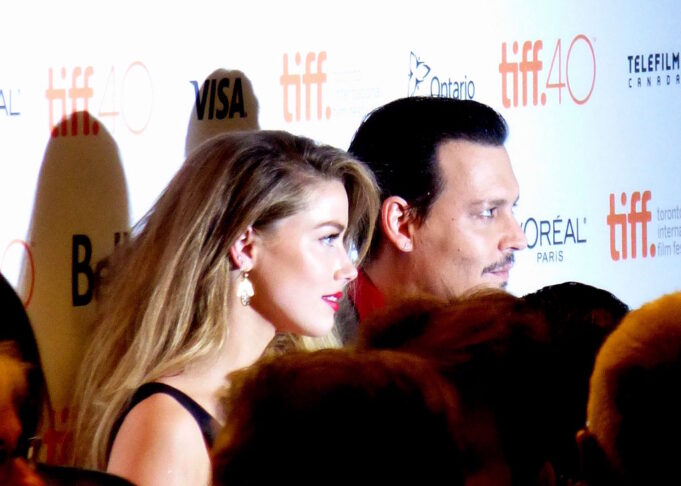 Depp is suing Heard for defamation over an op-ed she wrote for The Washington Post about being a survivor of domestic abuse. The case is likely to involve allegations from the couple’s troubled marriage, which ended in 2017 amid accusations of abuse from both parties. There are more than 100 witnesses who could testify in the trial, which could last at least six weeks. But while both parties are Hollywood superstar actors, Depp and Heard each live in California, they lived in California as a married couple, and the article in question ran in a newspaper based in Washington, D.C. In fact, in a motion filed in 2019, Heard claimed that “To the best of my knowledge, I have never traveled to Virginia in my life.”

This leads many to ask the question “Why did Depp’s team file the lawsuit in Fairfax County Circuit Court in Virginia?”

The reason is because Virginia has some very weak anti-SLAPP laws.

SLAPP laws stands for Strategic Lawsuit Against Public Participation. It refers to a specific type of defamation claim filed with the intent to shut down or intimidate someone for their speech even if it is not actually defamatory. While these lawsuits are easy to file, they can be hard to defend against if the target of the lawsuit doesn’t have a lot of resources to spend.

Anit-SLAPP laws are designed to counterweight such suits. Anti-SLAPP laws are state laws that tend to allow defendants to cut off frivolous lawsuits early without having to go through the lengthy and expensive process of taking such a case to trial, if they can demonstrate that the suit is unlikely to prevail. California and Washington DC, the two primary locations where this story seems to take place, have some very strict anti-SLAPP laws.

Virginia, however, has an anti-SLAPP law which the Public Participation Project describes as merely “adequate,” with no provision allowing a defendant to stop the proceedings early. Therefore, if Depp can make even the most narrow justification for why the case should be tried in Virginia, it is much more difficult for Heard to get the suit thrown out or moved to a different venue in a state with more aggressive anti-SLAPP laws.

Depp’s lawyers wrote in the complaint that they filed in Fairfax County because The Post — which is not a defendant in the suit — is printed at a plant in Springfield, and its online servers are in Virginia; the print edition also has a wide circulation in the state. The judge agreed with Depp’s team, and now the lawsuit is under way.

The lawsuit is set to be rather volatile, with big name stars such as Elon Musk, actor Paul Bettany, and actor James Franco set to appear on the witness stand. The trial has just begun, so no details about how it is going yet, but if the lawsuit is anything like their marriage, it’s likely to be messy.