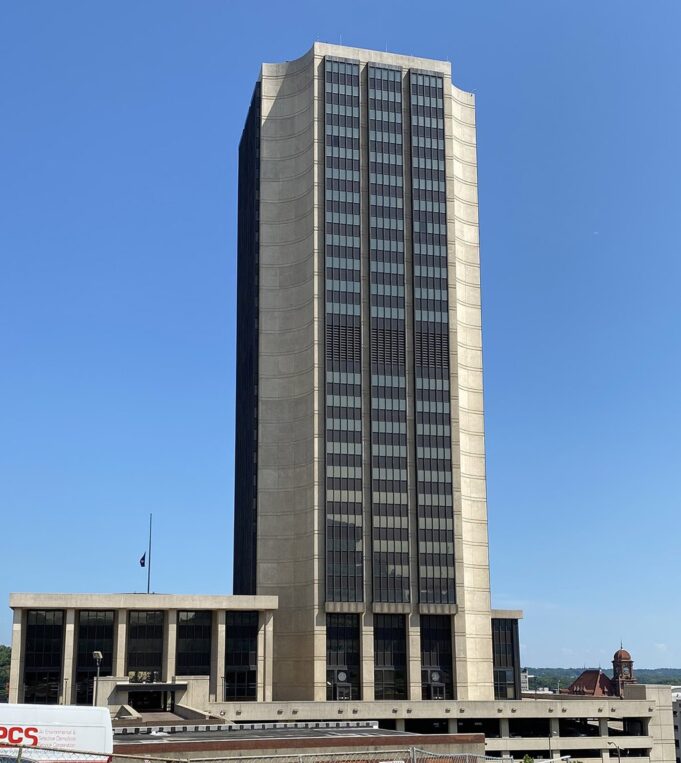 Gov. Glenn Youngkin has appointed McKenzie Snow, a long-time advocate for school choice and top aide of the former Secretary of Education Betsy DeVos, as Virginia’s deputy secretary of education.

She will join state Secretary of Education Aimee Guidera on the governor’s Cabinet, overseeing instruction in Virginia from pre-kindergarten to higher education. Previously, she served as director of the Division of Learner Support for the New Hampshire Department of Education, supervising more than 110 employees and representing the agency to state legislators and local school administrators, according to Youngkin officials.

“The governor has built a team who have been leaders and change agents in their fields. McKenzie knows first-hand what it takes to build a best-in-class education system and we are thrilled to have McKenzie join the administration.”

Much of Snow’s work in education policy has centered on school choice. Before joining the Trump administration, she worked as policy director at the Foundation for Excellence in Education, where she advocated for multiple initiatives aimed at expanding alternative education options. One of the move famous options was the establishment of education savings accounts (ESAs) to provide grants for education services beyond tuition.

More than 7,000 students in five states are receiving ESA money savings account programs, which allow families to invest the state money appropriated for their children into accounts that can be used to pay for private school tuition and often other expenses, including transportation and textbooks.

School choice has been a major topic of conversation for the Youngkin administration, so Snow’s appointment seems to indicate Youngkin taking step to see his work completed. In a statement released by the Youngkin administration, Deputy Commissioner Christine Brennan of the New Hampshire Department of Education said Snow had “worked to improve education opportunities for all students alongside families and educators” throughout her career.

The current budget debate happening in Virginia has major implications in the future of Virginia education, as the current debate has them divided on how the schools should be overseen and funded. enate Democrats are pushing for legislation that would require money for lab schools to be included in the state’s budget, though Republicans argue the schools could become self-sufficient through fundraising and a one-time allocation of $150 million pledged by Youngkin.

With this appointment, it seems clear the Youngkinis putting the right people in place to make sure he is able to see his campaign promises through.