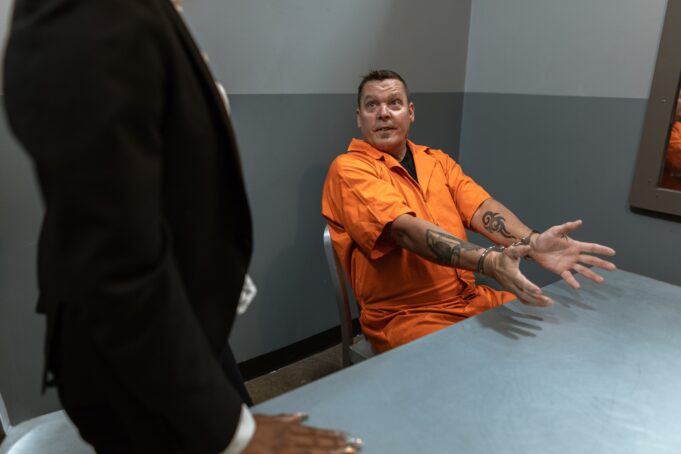 Herring made the accusations earlier this week after his Office of Civil Rights concluded its investigation into the VBPD.

Forged documents, typically purporting to link a suspect’s DNA to a crime and made to look like they came from the Virginia Department of Forensic Science, were used during interrogations on at least five occasions between March 2016 and February 2020, Herring said in press release. A forged document was submitted as evidence in court at least once, NPR reported.

Herring, who leaves office Saturday, said in the press release that following his investigation, the police department stopped using forged documents in interrogations. Meanwhile, the department said it stopped doing so in May 2021, according to The Associated Press. The Virginia Beach Police Department told The Washington Post that using falsified forensic documents during interrogations, “though legal, was not in the spirit of what the community expects.”

This problematic practice was only exposed because @AGMarkHerring‘s office chose to investigate the department.

How many others are getting away with this!? https://t.co/zNtqwvSFY3

“This was an extremely troubling and potentially unconstitutional tactic that abused the name of the Commonwealth to try to coerce confessions,” Herring said in press release. “It also abused the good name and reputation of the Commonwealth’s hard-working forensic scientists and professionals who work hard to provide accurate, solid evidence in support of our law enforcement agencies.”