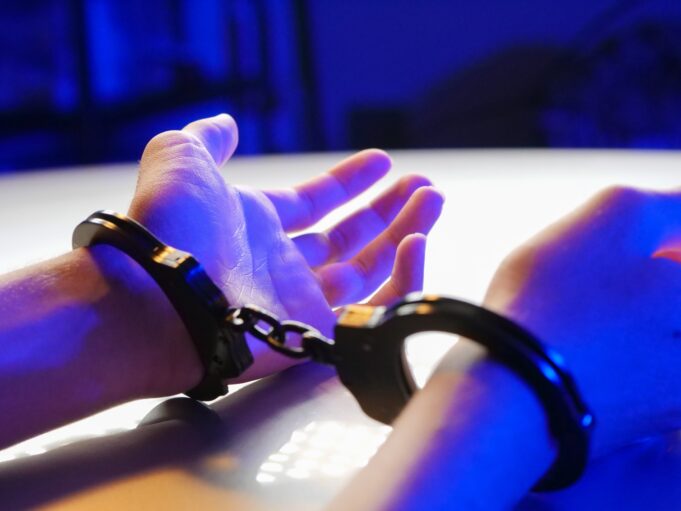 Morrissey, 64, was arrested in 2014 after authorities learned that he started a sexual relationship with his 17-year-old secretary. The Democrat pleaded guilty to one count of contributing to the delinquency of a minor.

After a three month stint in jail, Morrisey and his secretary went on to get married and have four children together.

Morrissey, who won reelection to the House of Delegates while campaigning from jail in 2015, told the Washington Free Beacon on Friday that he “absolutely” felt vindicated by Northam’s decision to pardon him.

“I was absolutely thrilled that the governor pardoned me. My wife and I are most delighted,” said Morrissey when reached by phone. “However, the people who will be most affected by this and who will in the future be the most grateful are our four little children.”

Northam, who leaves office on Saturday, is best known for dressing up in either blackface or a Ku Klux Klan hood and declining to answer questions about it or resign. He will be succeeded by Republican governor-elect Glenn Youngkin, a businessman and Virginia father of four.

Morrissey has denied that he knowingly carried out a sexual relationship with his now-wife while she was a minor and claimed explicit text messages from their phones stating otherwise were planted by hackers.