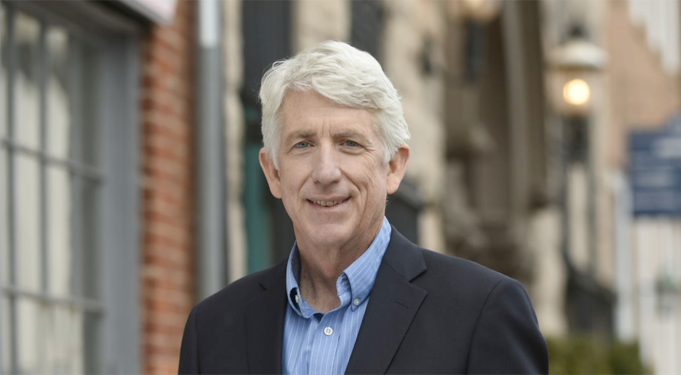 Mark “Red” Herring announced that he will forgo a run for the Governor’s Mansion and will instead seek a third term as Attorney General. Herring said the following about his newly-declared candidacy earlier today:

“The progress we’ve made has been historic, but the work isn’t done. And I’m not the kind of person to walk away unless the job is finished. That is why I am seeking another term as your attorney general and running for re-election in 2021.

You’ve been with me every step of the way, and I hope I can count on your support as we work to keep the momentum going. Just a few years ago, Republicans like Ken Cuccinelli used and abused the Attorney General’s Office to block progress, stop gun safety laws, oppose women’s rights, and try to end the Affordable Care Act. But now, because of the incredible opportunity you have given me, we are leading the fight for a more progressive, just, and equitable Commonwealth.”

You know something Herring forgot to mention to his supporters?  That time where he wore blackface to a party and had to apologize to everyone while refusing to resign as Attorney General.  Good times, Red.

Of course, for Herring, it seems that remaining Virginia’s Attorney General is simply a conciliation trophy.  The path to a third term in the AG office, however,  may not be as easy as Herring thinks.

Narrowly escaping defeat in 2013, when Mark Obenshain came within 1,000 votes of winning, Herring expanded his win margin to 175,000 in 2017, when he won re-election. Without Trump in office to hide behind, however, we will likely see a general election more similar to 2013 than 2017, where law and order plus calls to “defund the police” hang heavy over Virginia Democrats unable to escape their own narrative.

A candidate who first campaigned on the promise to take politics out of the Attorney General’s office, Herring seems positioned to be the most political Attorney General in memory, having consistently leveraged his position to exercise his partisan beliefs.

In an office where constitutional provisions should serve as a guiding force, where the responsibility to legally defend Virginia is imperative, Herring’s decisions, instead, stem from where his party stands — not what the law dictates.

Even worse than his far-left views is his inability to actually show up for Virginians. Among a long list of unkept promises, the Attorney General is known to circumvent the legislative process by declaring, on his own, the unconstitutionality of Virginia law, and thus refusing to defend it. From voter ID laws to redistricting, Mark Herring has continued to leave Virginia legally disarmed and defenseless.

If he manages to survive his current primary challenge from Delegate Jay Jones — which he very well may not — a strong Republican nominee will undoubtedly await Mark Herring in the general election.

Yet given the progressive challenge to his left and his liberal laundry list sitting in front of a Virginia electorate expecting more from its chief law enforcement officer, Herring’s rocky history — plagued by a black face scandal and a failure to uphold his official duties — will certainly prove difficult to sell in his bid for a third term.